If you love cinnamon rolls, then you absolutely must try these to die for blueberry cinnamon rolls. They’re soft, fluffy and so much better than store-bought ones. The recipe makes cinnamon rolls that would already be amazing on their own, but with the added blueberry sauce filling? They’re just out of this world.

How to Make Blueberry Cinnamon Rolls

Just wait until the smell of these blueberry cinnamon rolls fills your kitchen; it just might be the best part of baking this recipe: 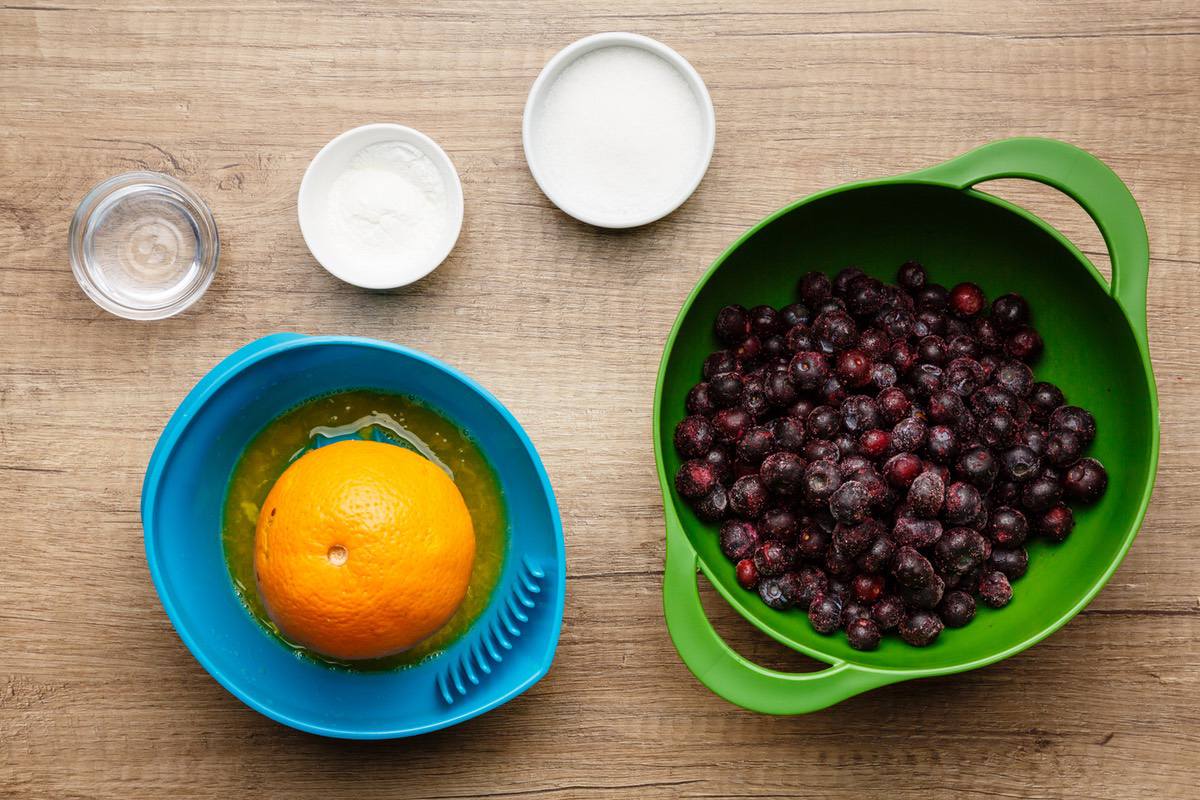 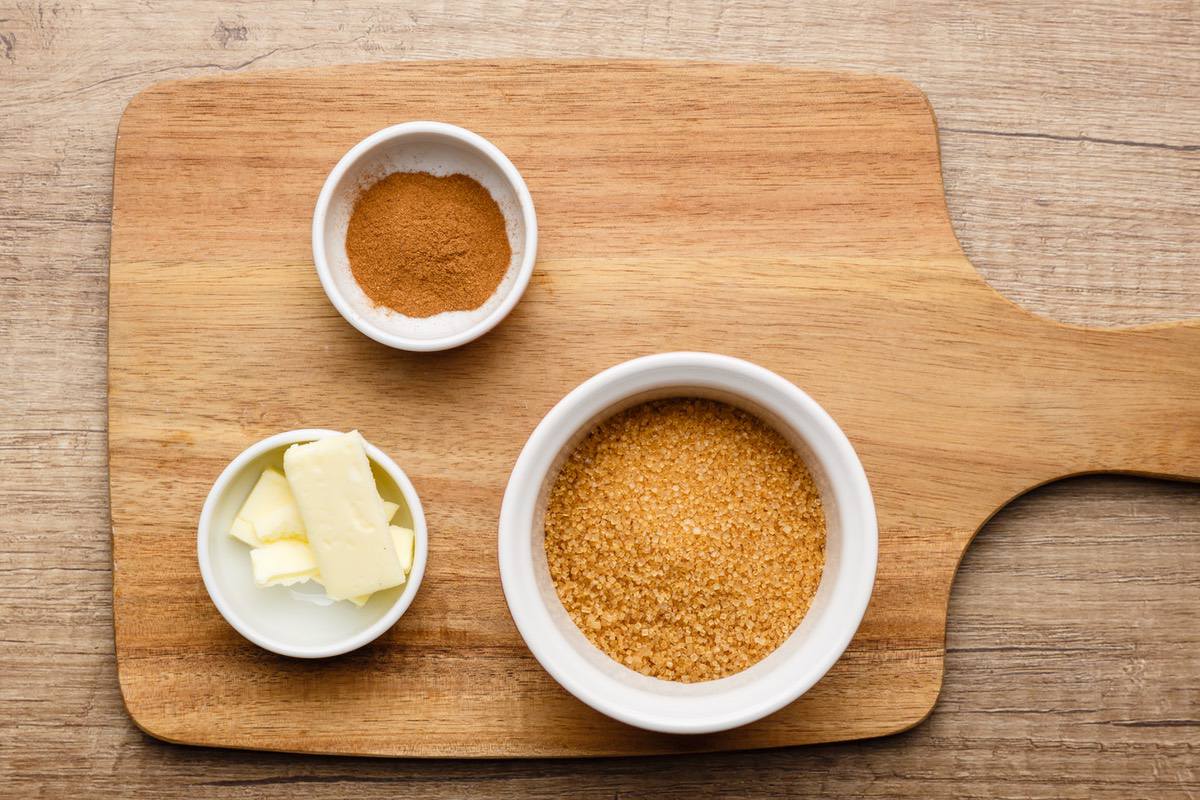 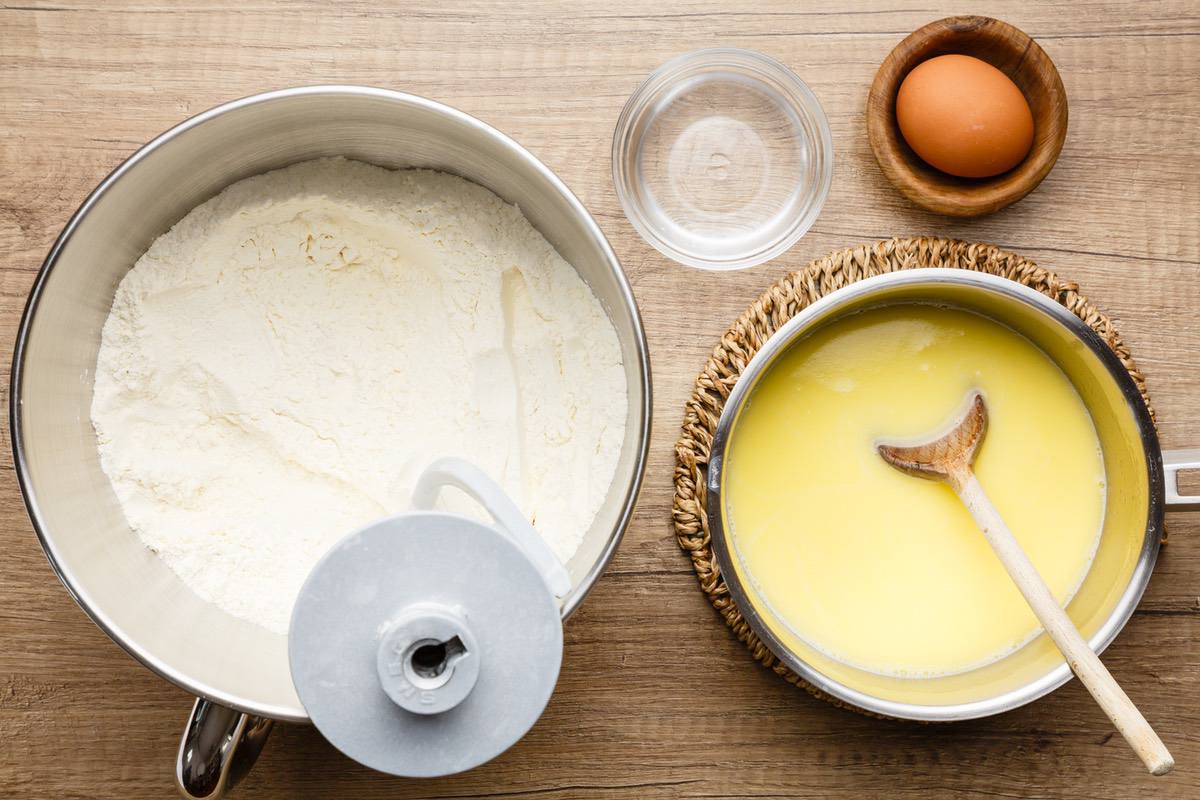 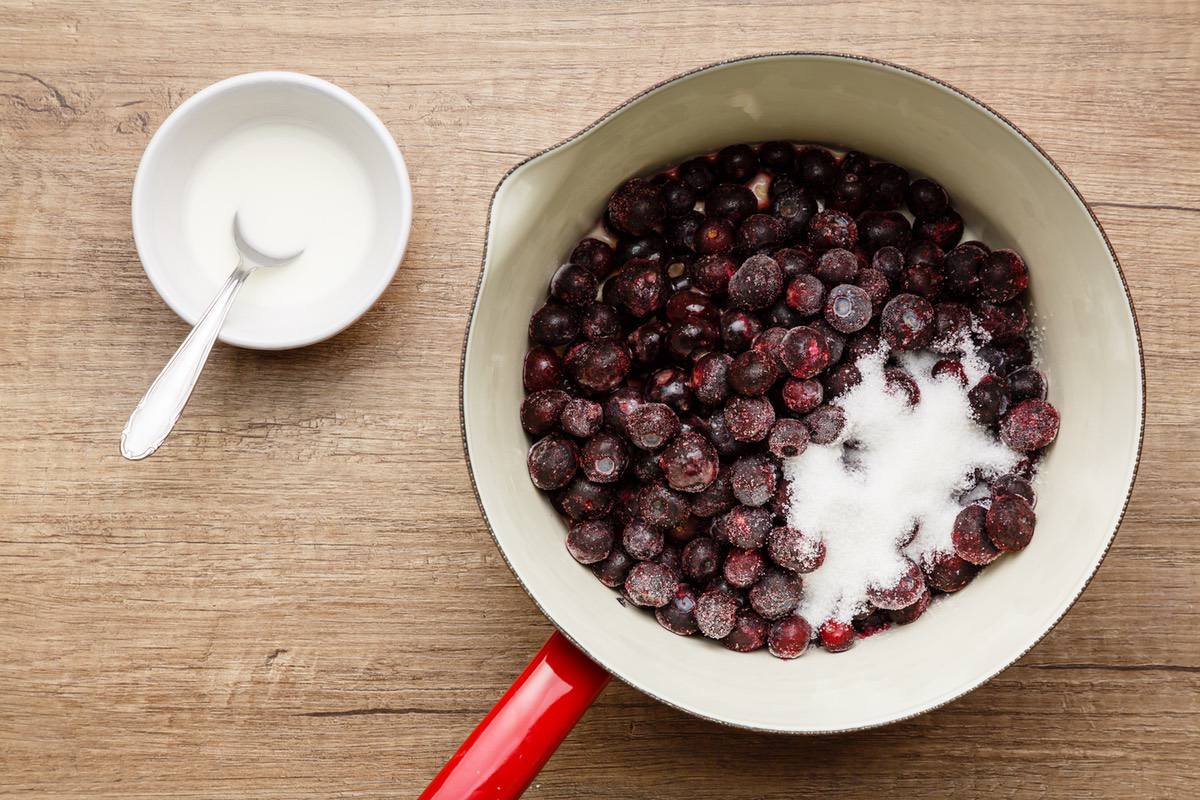 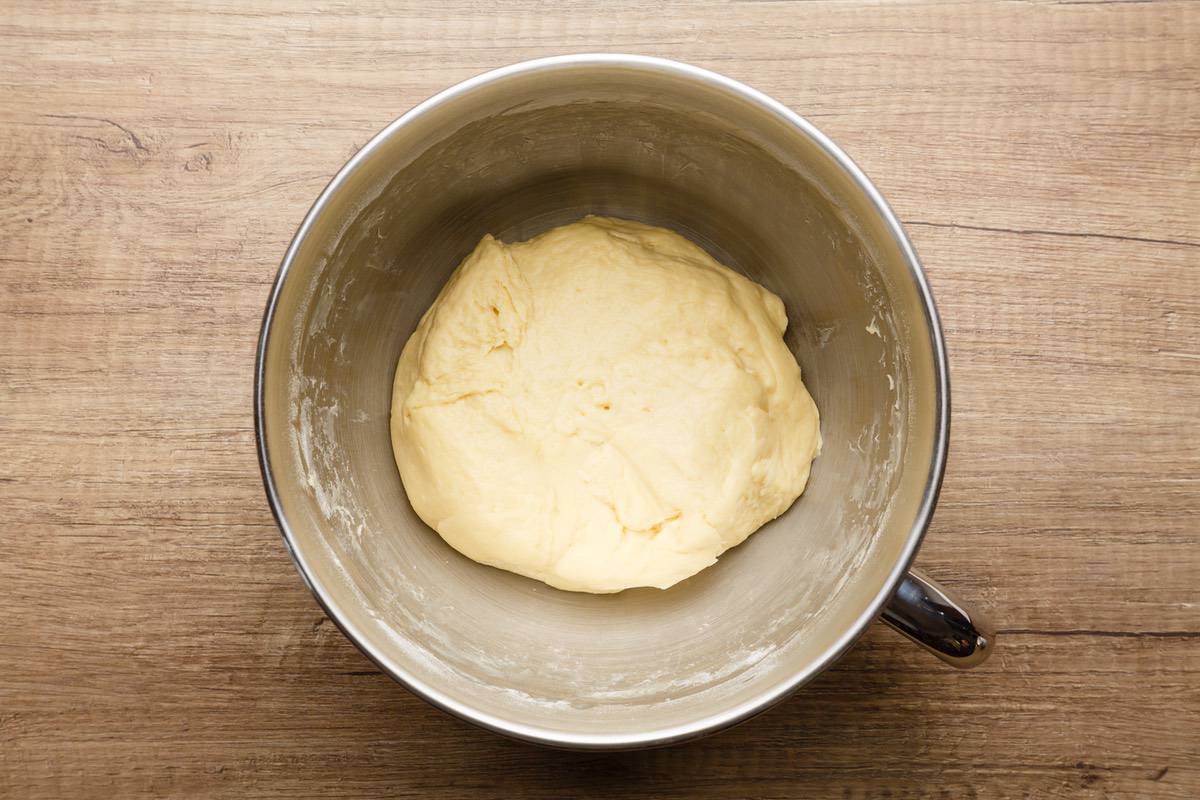 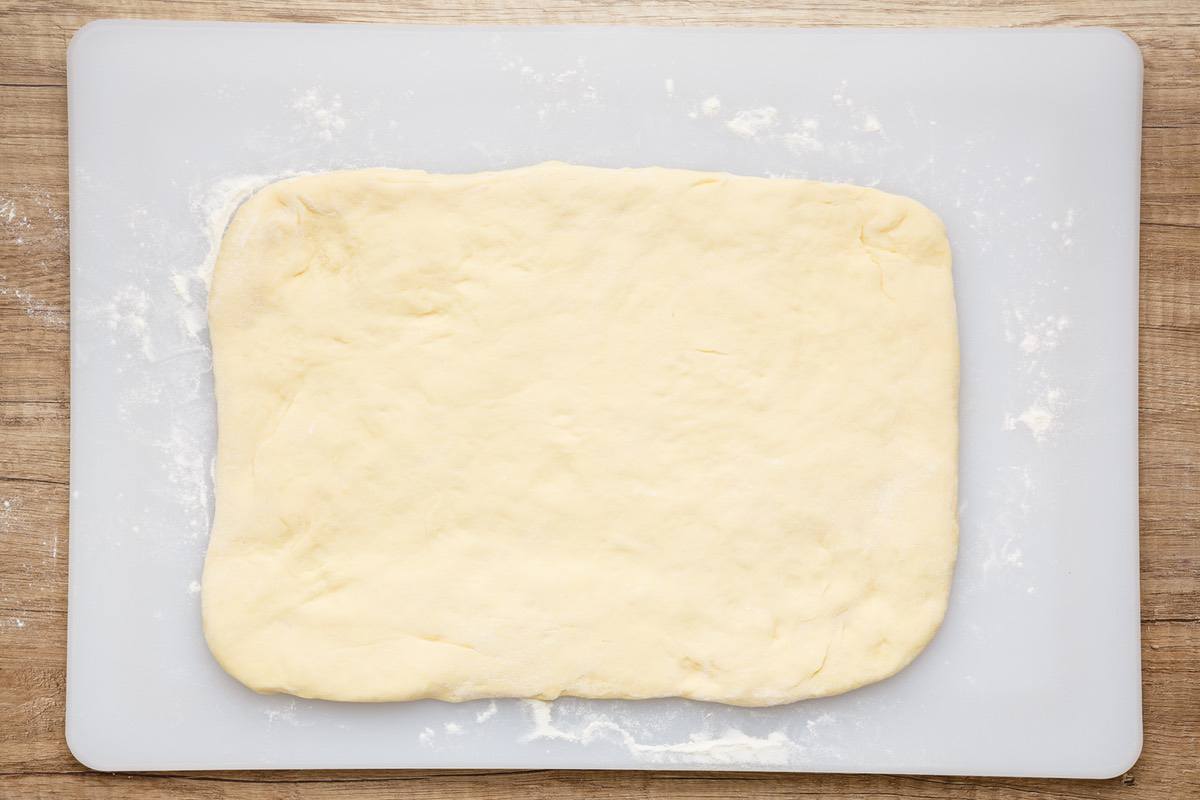 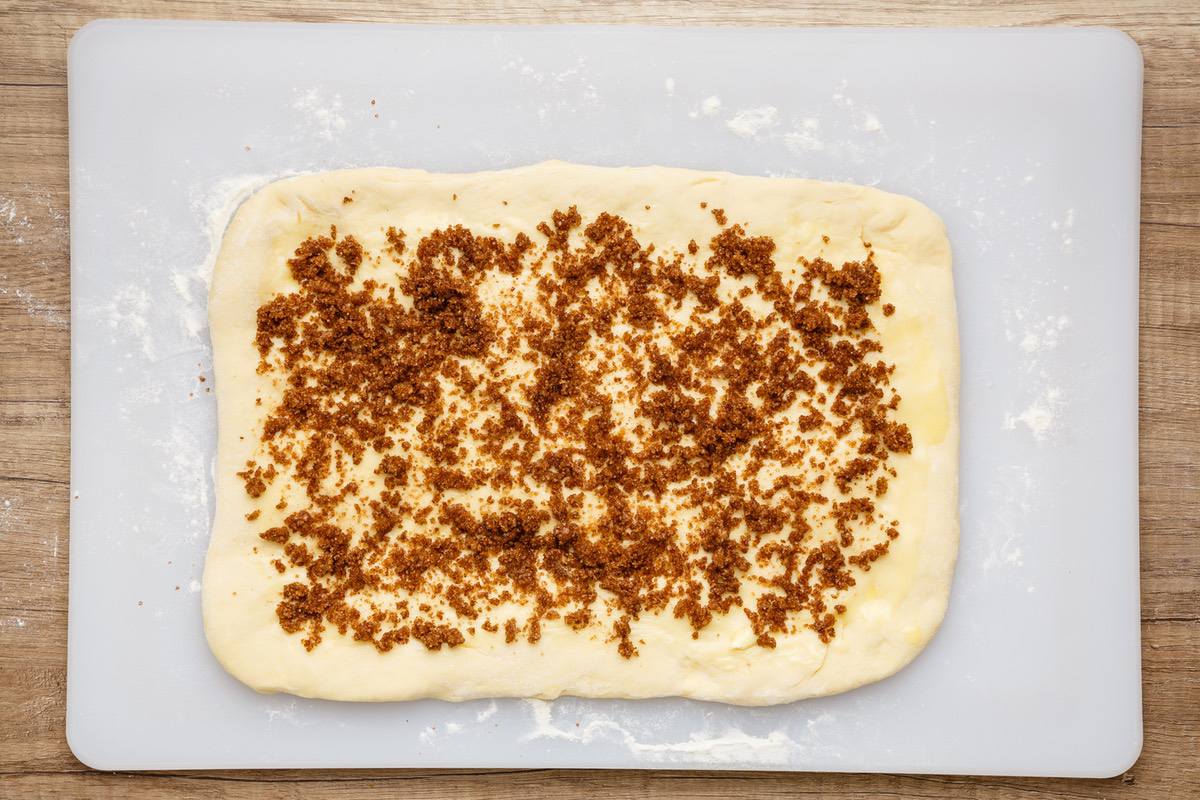 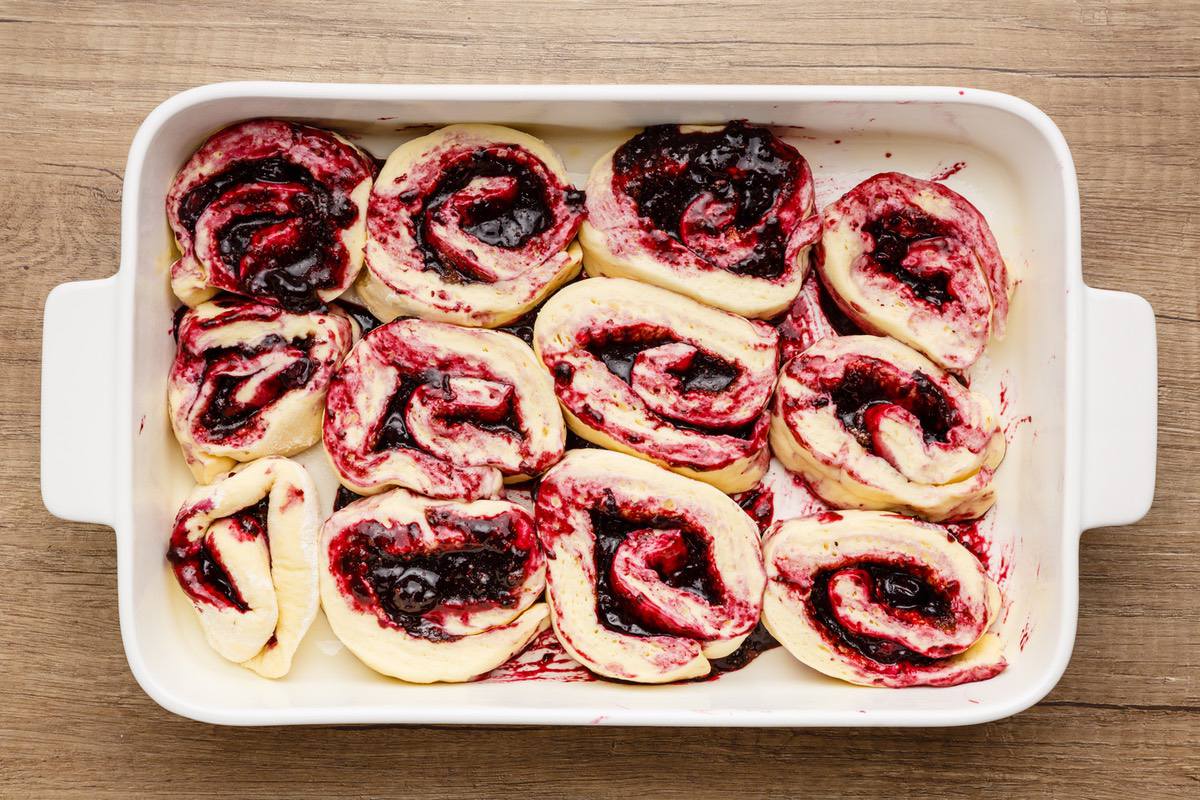 How to Make the Best Homemade Cinnamon Roll Glaze

Making the homemade glaze is a snap; you’ll only need 3 simple ingredients and a few minutes of time: 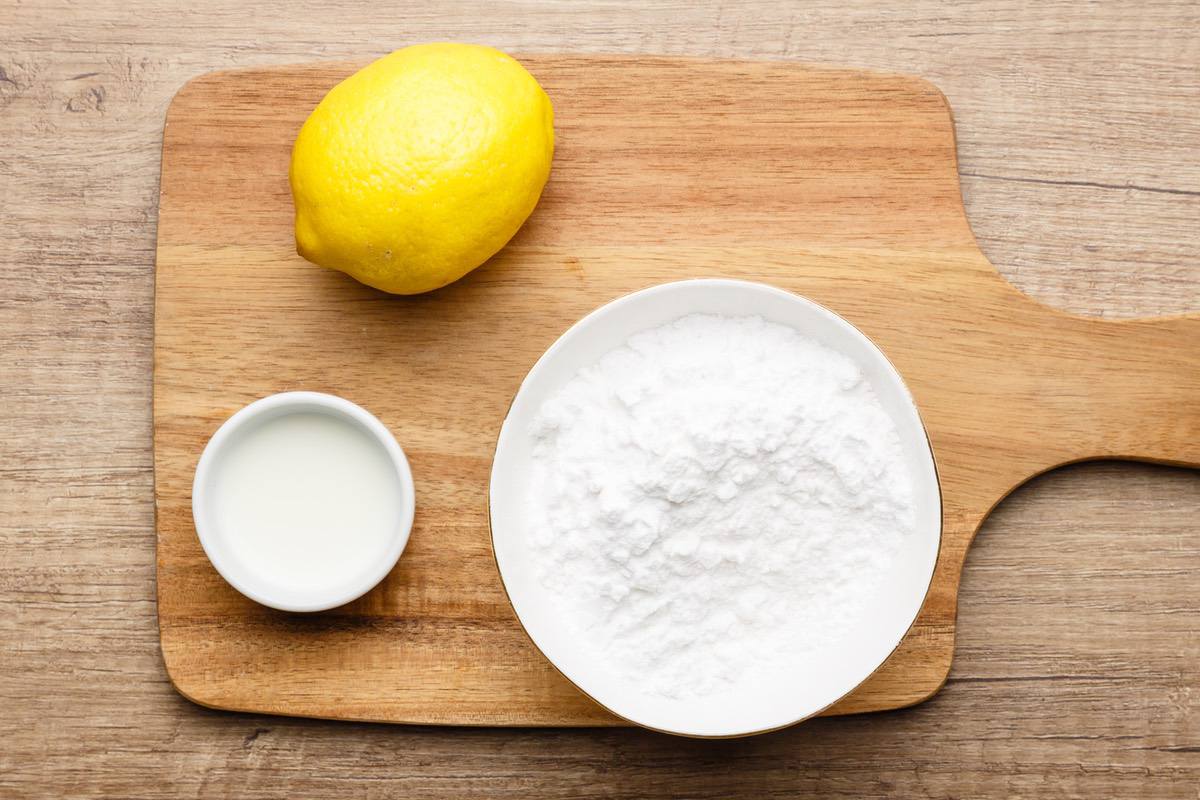 Here are a couple of handy tips to keep in mind for making the best possible homemade blueberry cinnamon rolls: 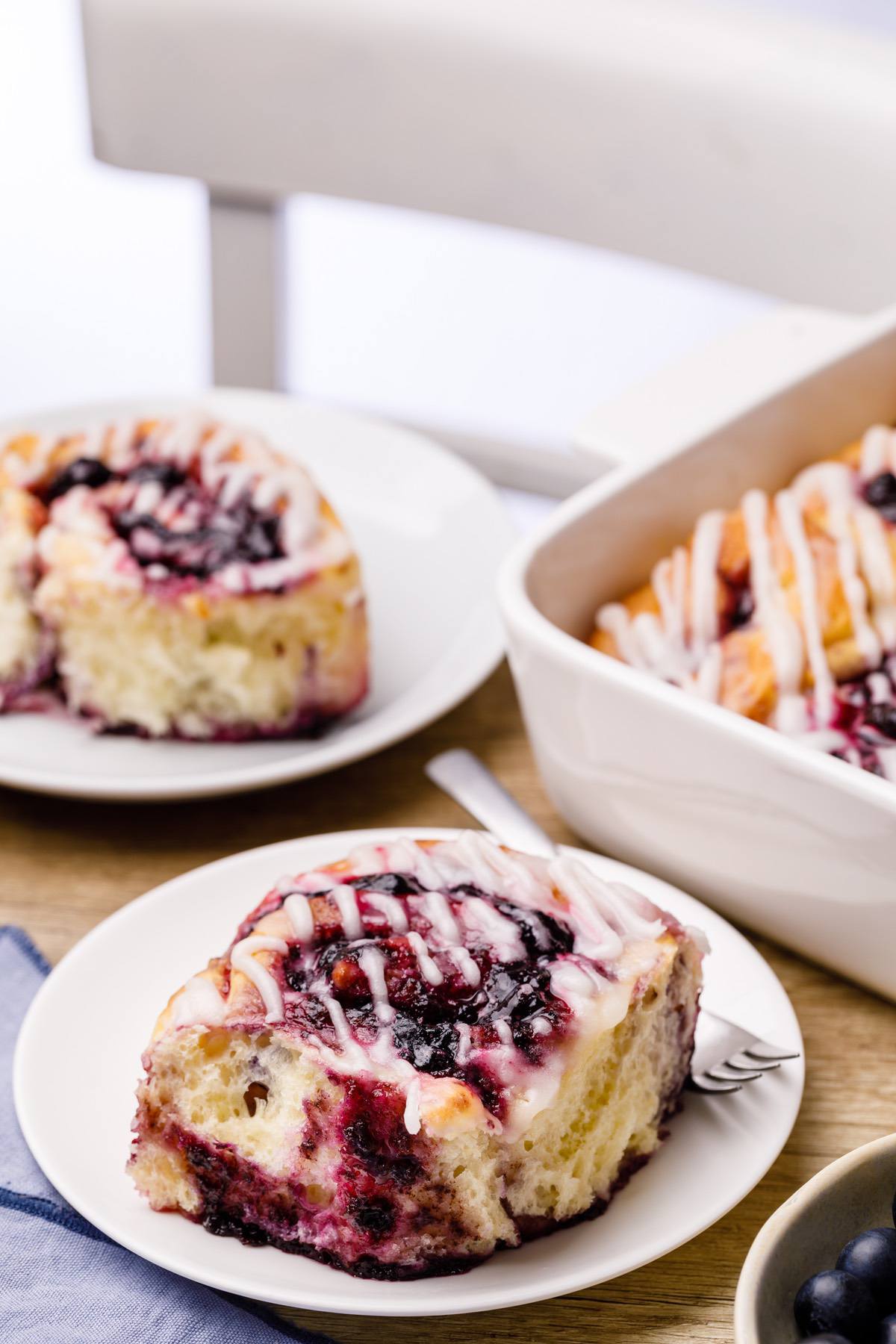 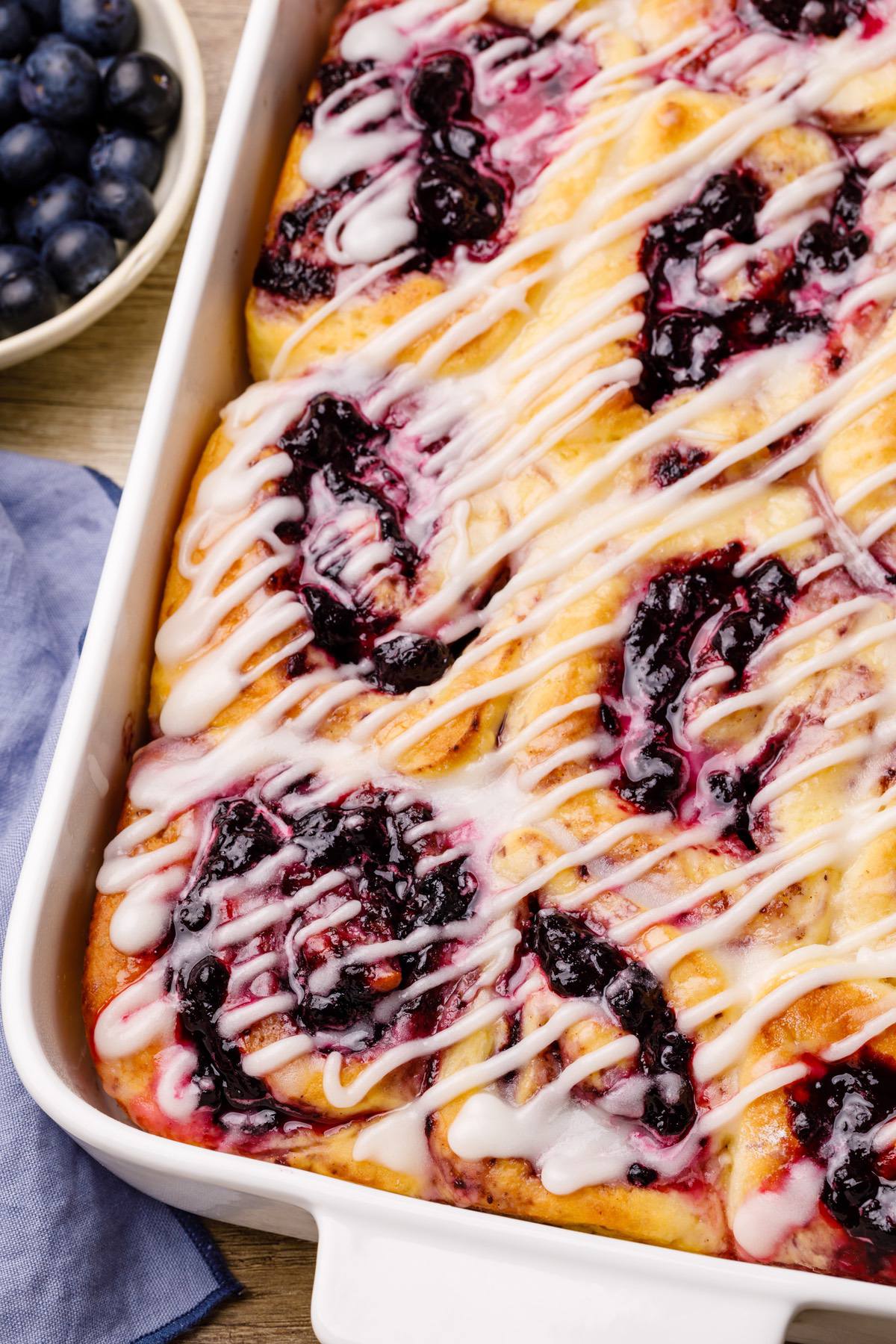 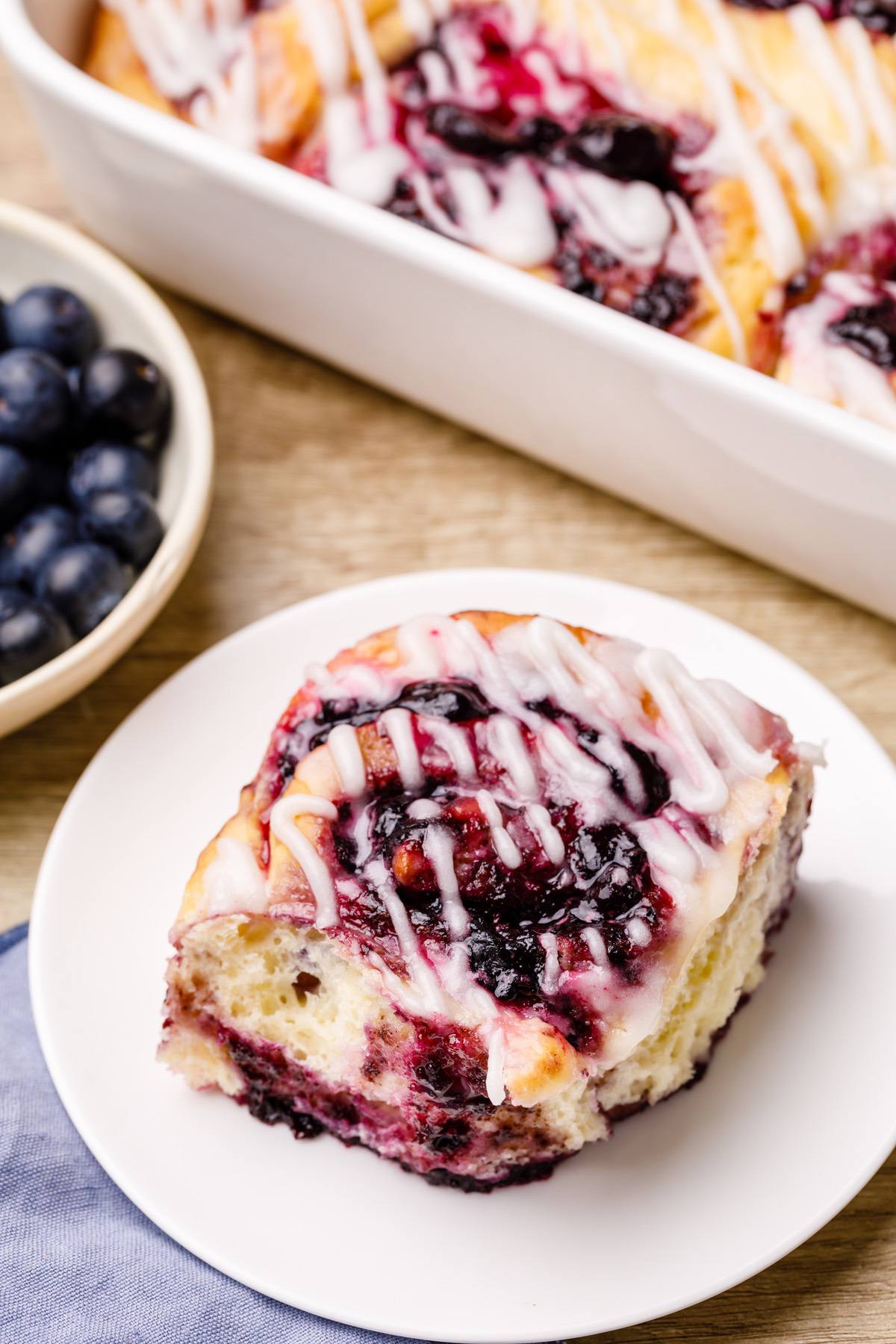 How to Store Blueberry Cinnamon Rolls

Allow your blueberry cinnamon rolls to cool completely before either storing them in a large airtight container or in a baking dish that has been tightly wrapped with plastic wrap.

You can keep the rolls stored like this in the fridge or out on the counter at room temperature. The cinnamon rolls will stay fresh for up to 3 to 5 days when stored like this. 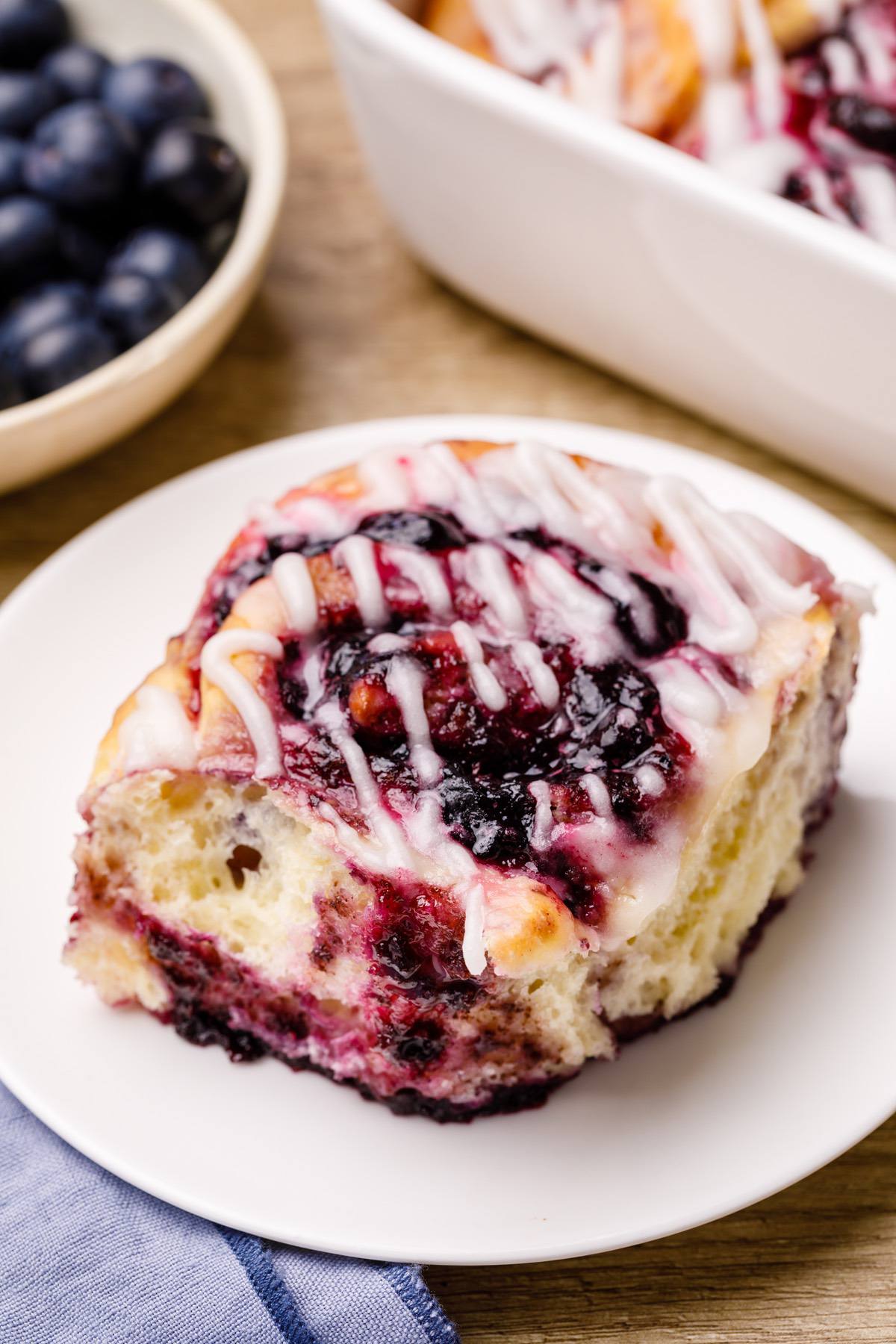 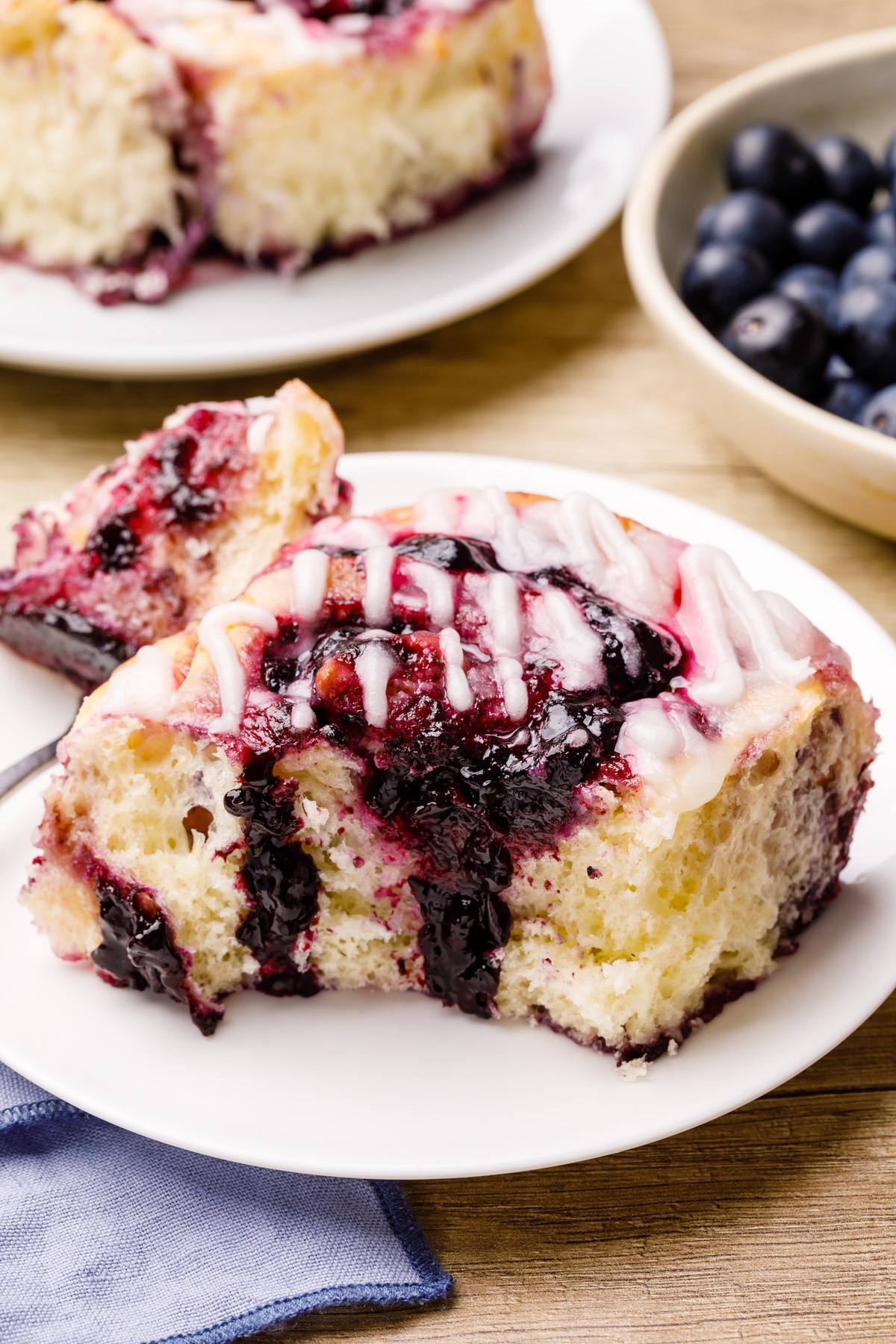 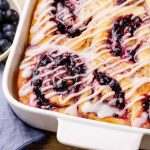 To Die For Blueberry Cinnamon Rolls (these are incredible!)