There are few things as comforting for the soul as a good homemade pasta recipe. With that in mind, you’ll definitely want to check out this recipe for making easy stuffed shells with spinach, ricotta and red sauce.

How to Make Stuffed Shells with Spinach, Ricotta and Red Sauce

These easy to follow recipe directions will show you exactly what to do to prepare these stuffed spinach shells with ricotta and red sauce: 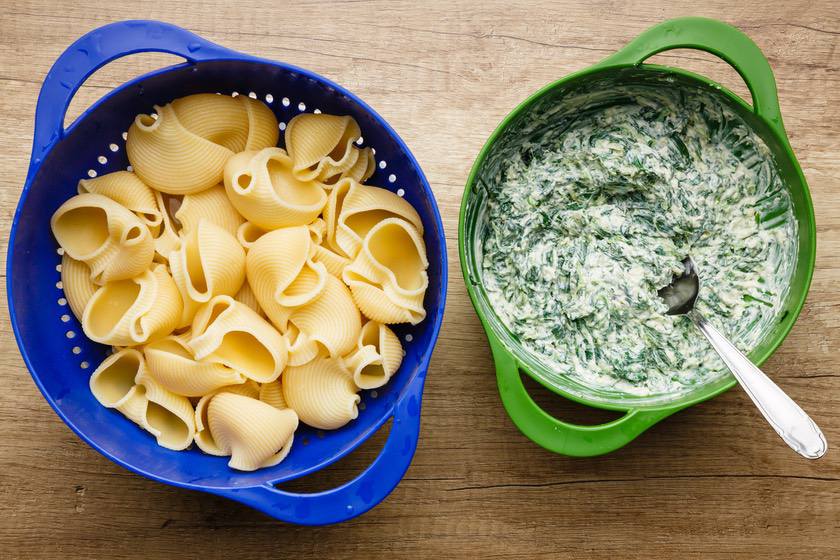 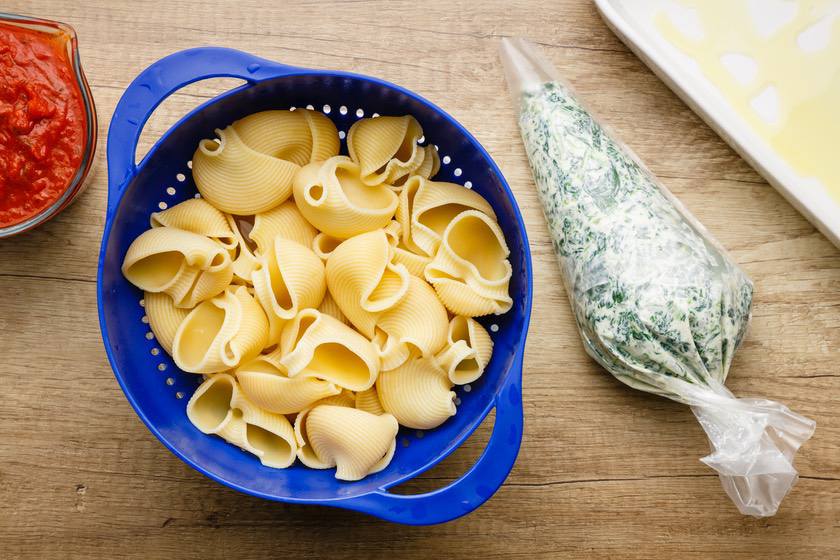 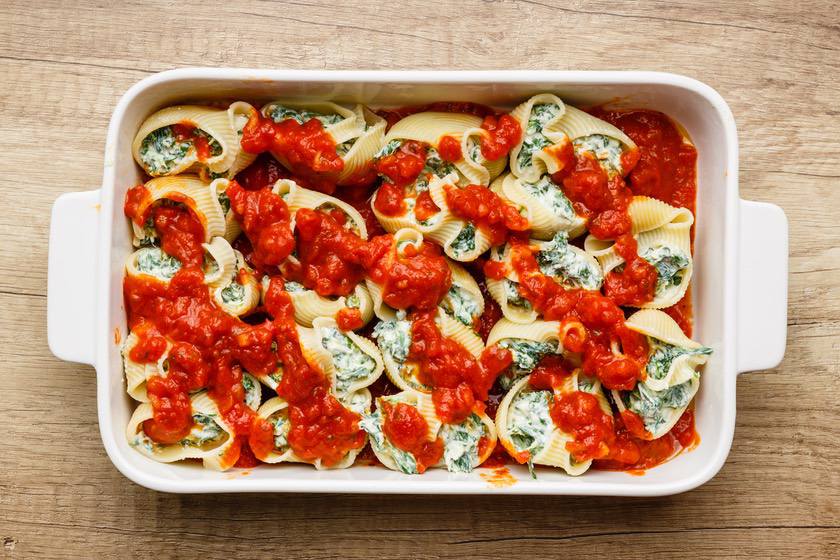 3 Pasta Types You Can Use with This Pasta Recipe

Here are a few suggestions for different types of pasta that you can use when making this recipe: 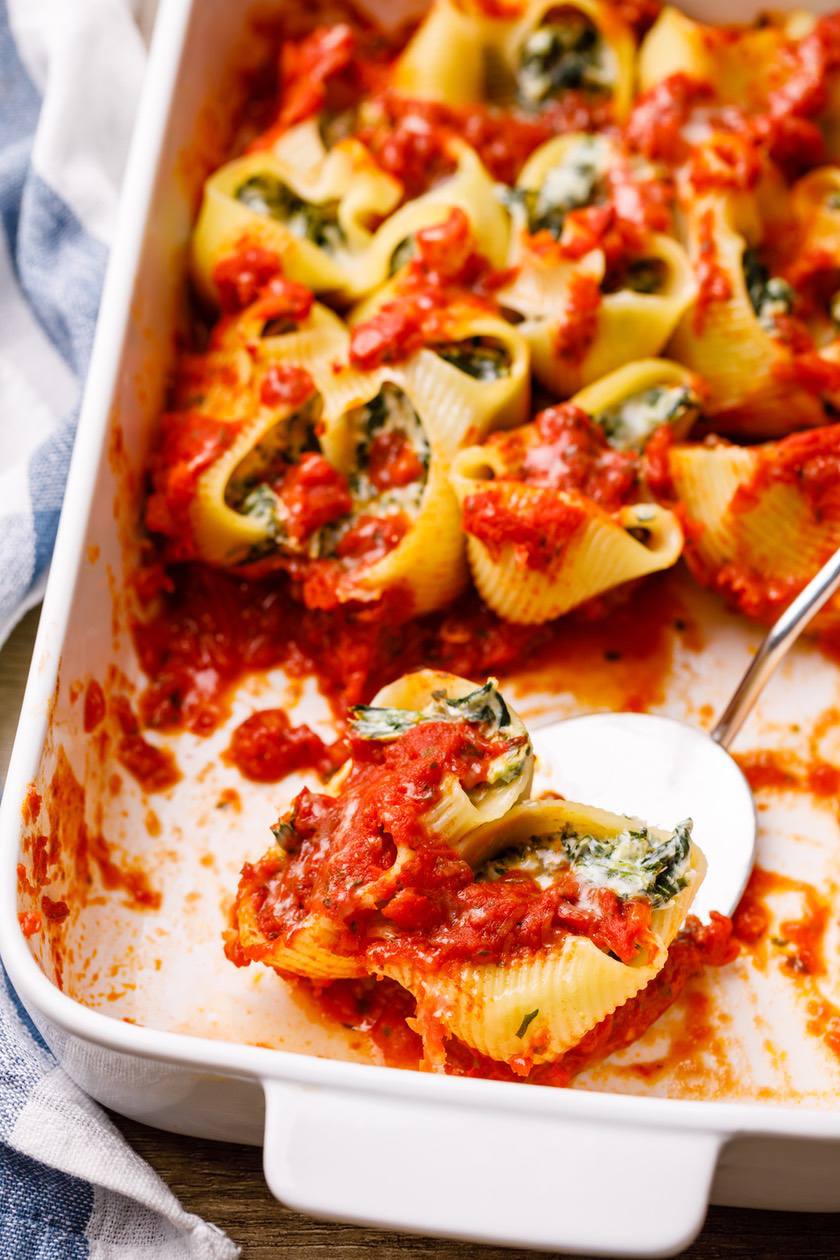 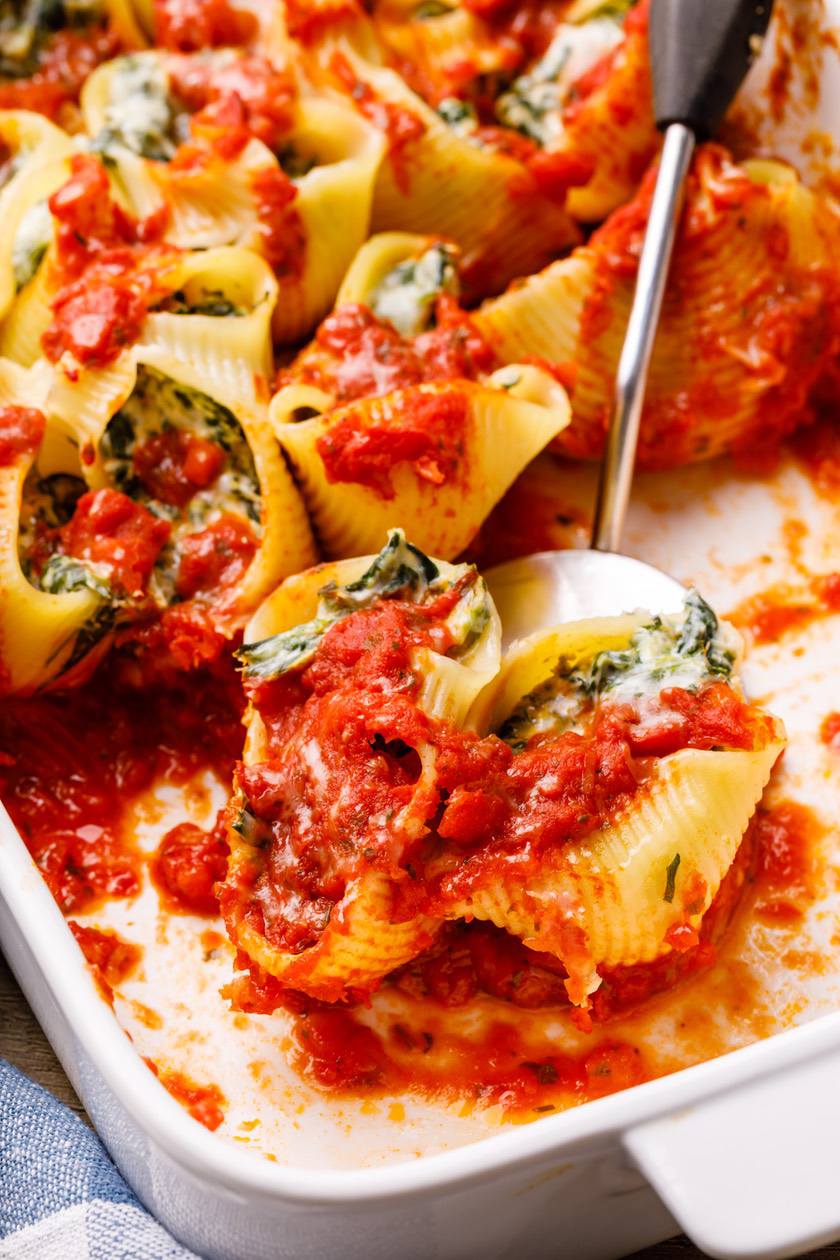 How to Freeze Stuffed Pasta Shells for Later

Allow the stuffed pasta shells to cool completely after cooking. Then arrange the shells on a baking sheet lined with parchment paper and flash freeze them. You can then add the shells into either a freezer-safe airtight container or plastic bag and freeze for up to 3 months. 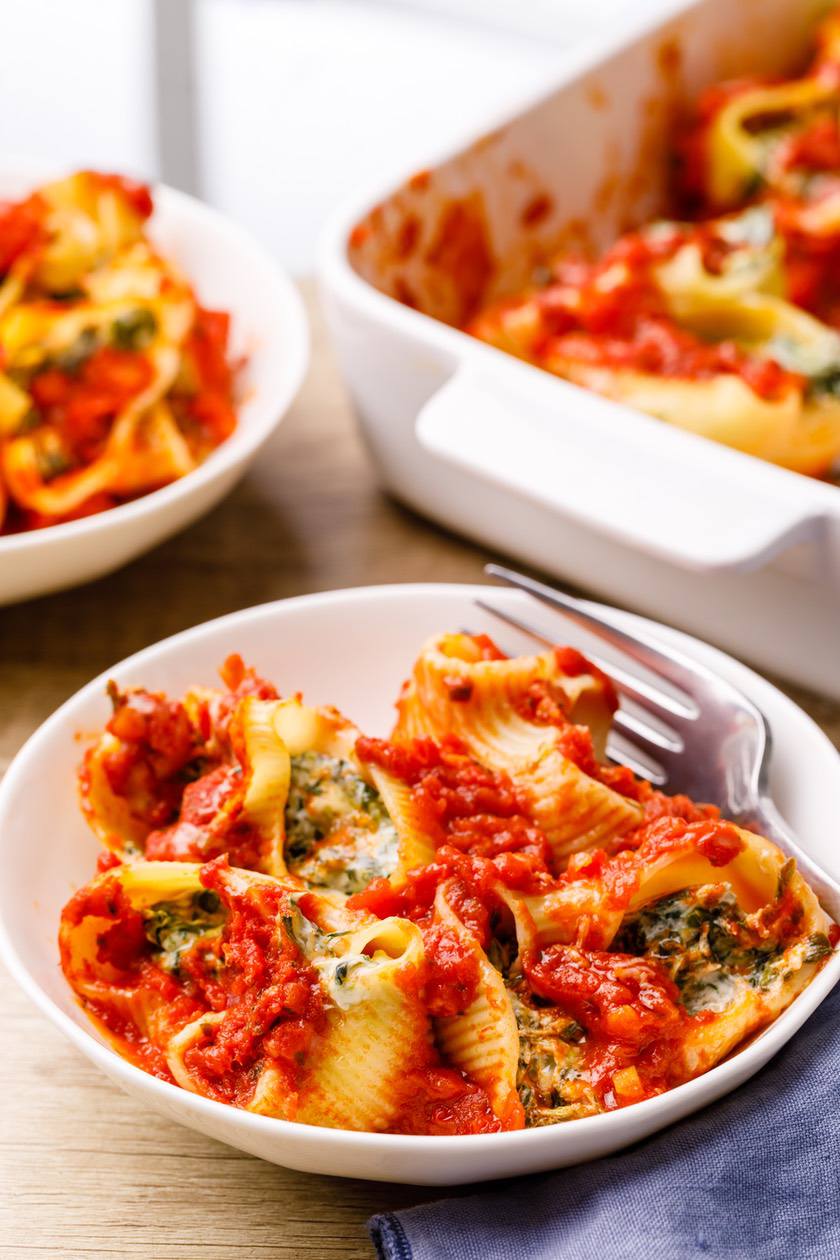 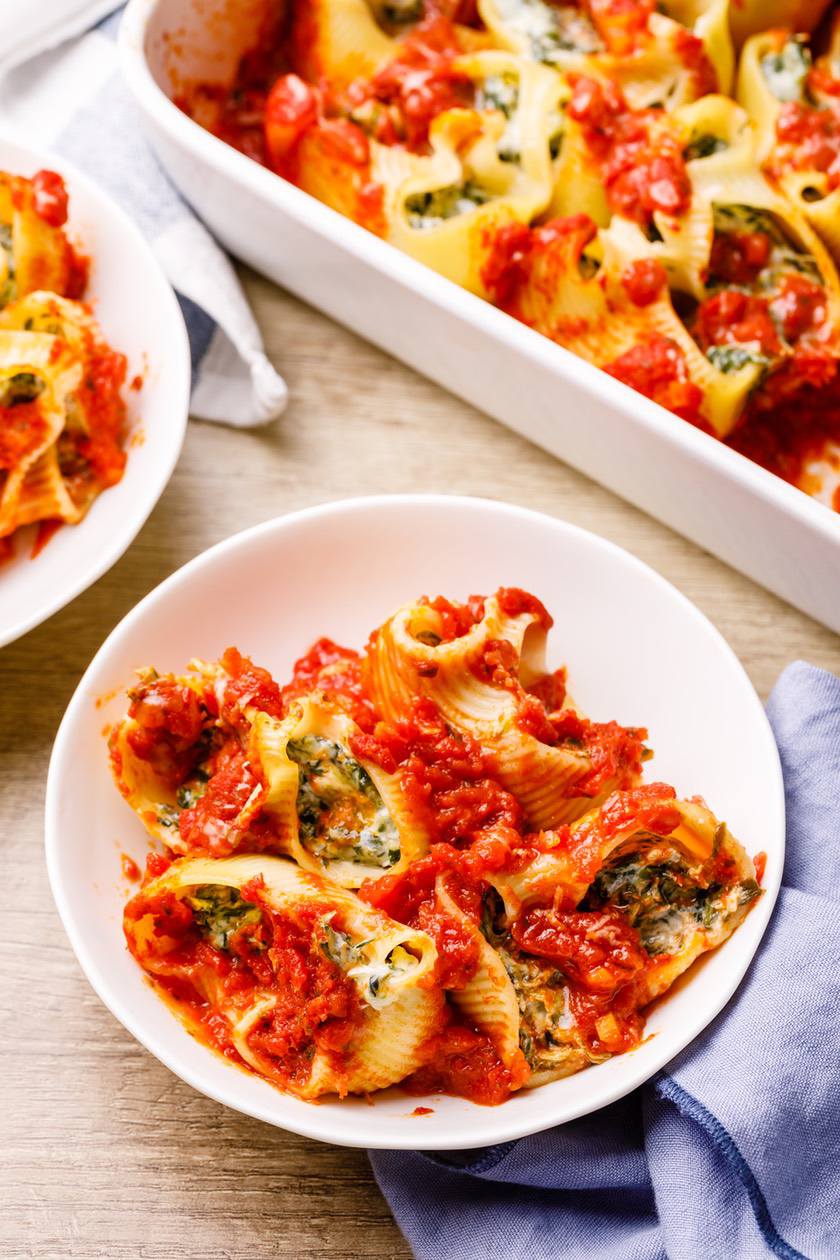 If you’re planning on freezing your shells, keep in mind that it’s essential to make sure that you’re thoroughly draining ingredients like spinach or else your pasta shells may end up soggy when they thaw out. 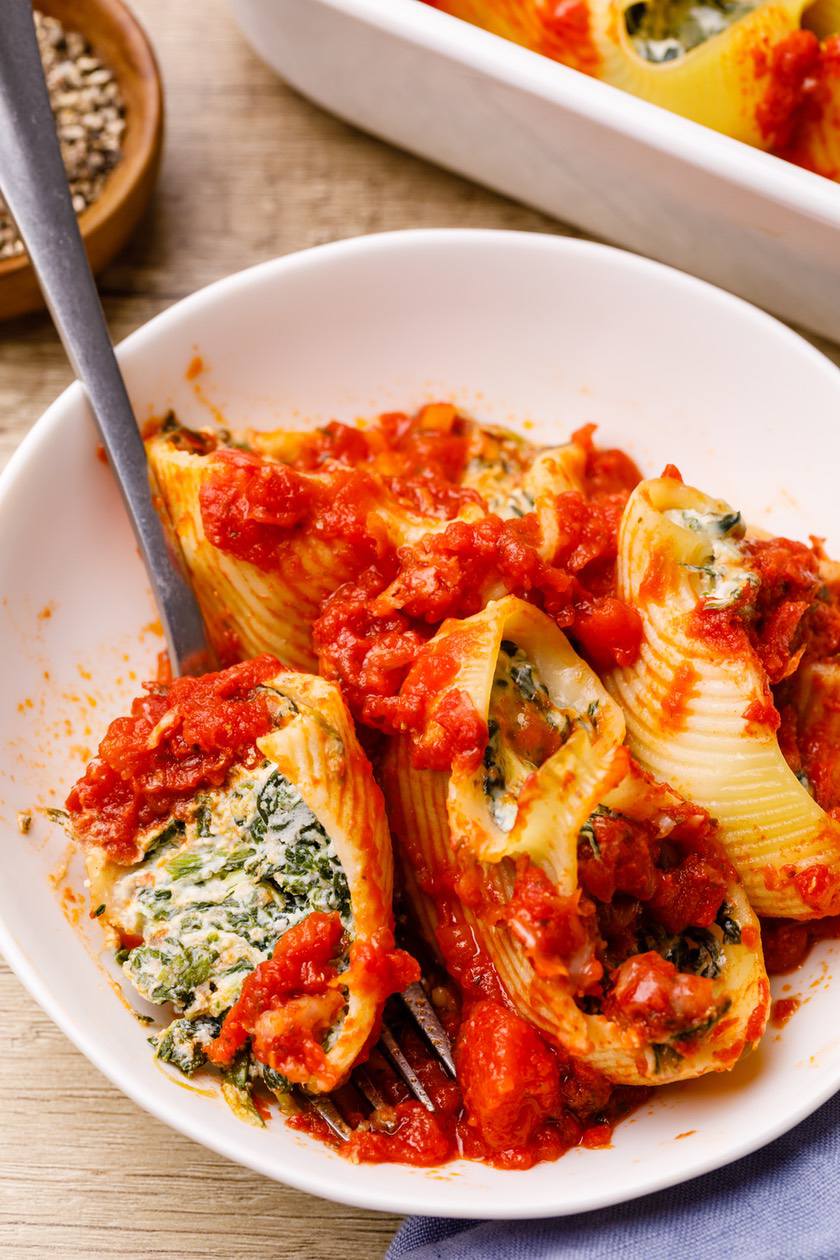 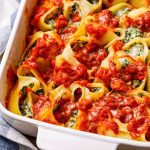