You’re going to love this recipe for what I consider to be life-changing raspberry macarons. You’ll be making the macarons completely from scratch along with a to die for homemade raspberry buttercream filling.

How to Make Raspberry Macarons

Here’s everything that you’ll need to know in order to make these raspberry macarons from scratch: 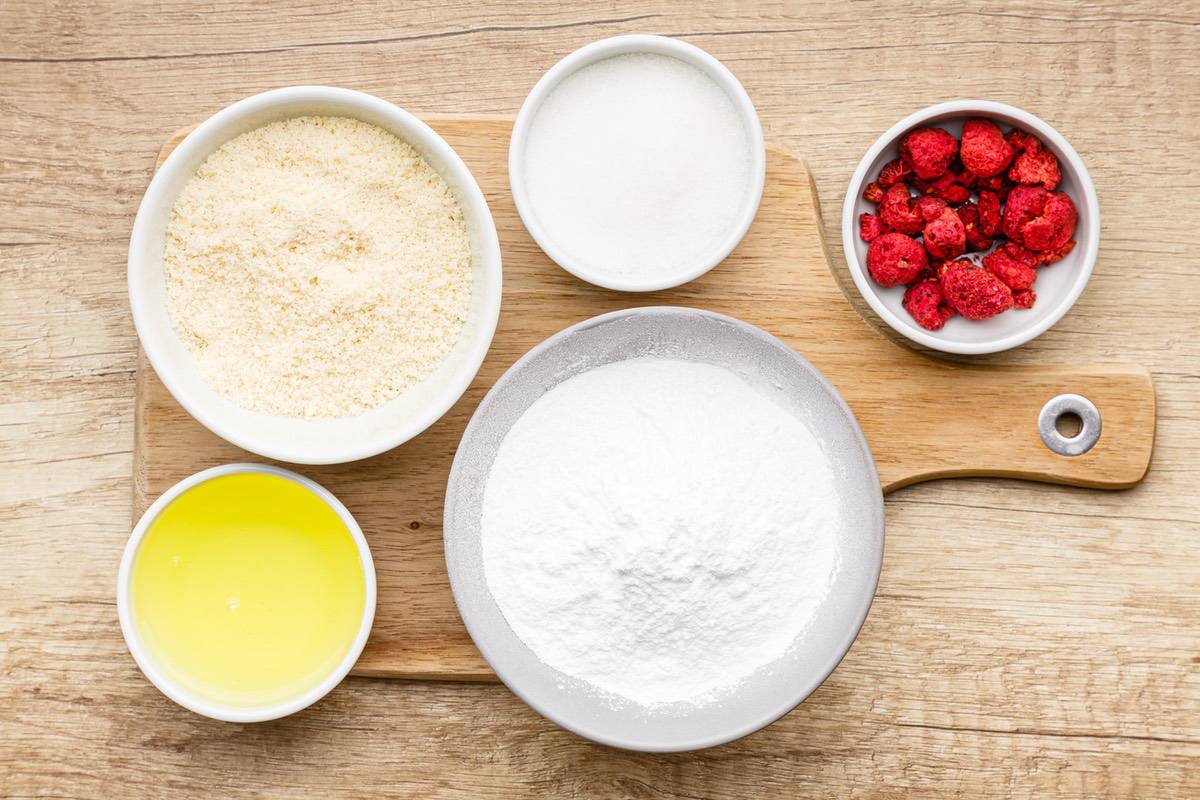 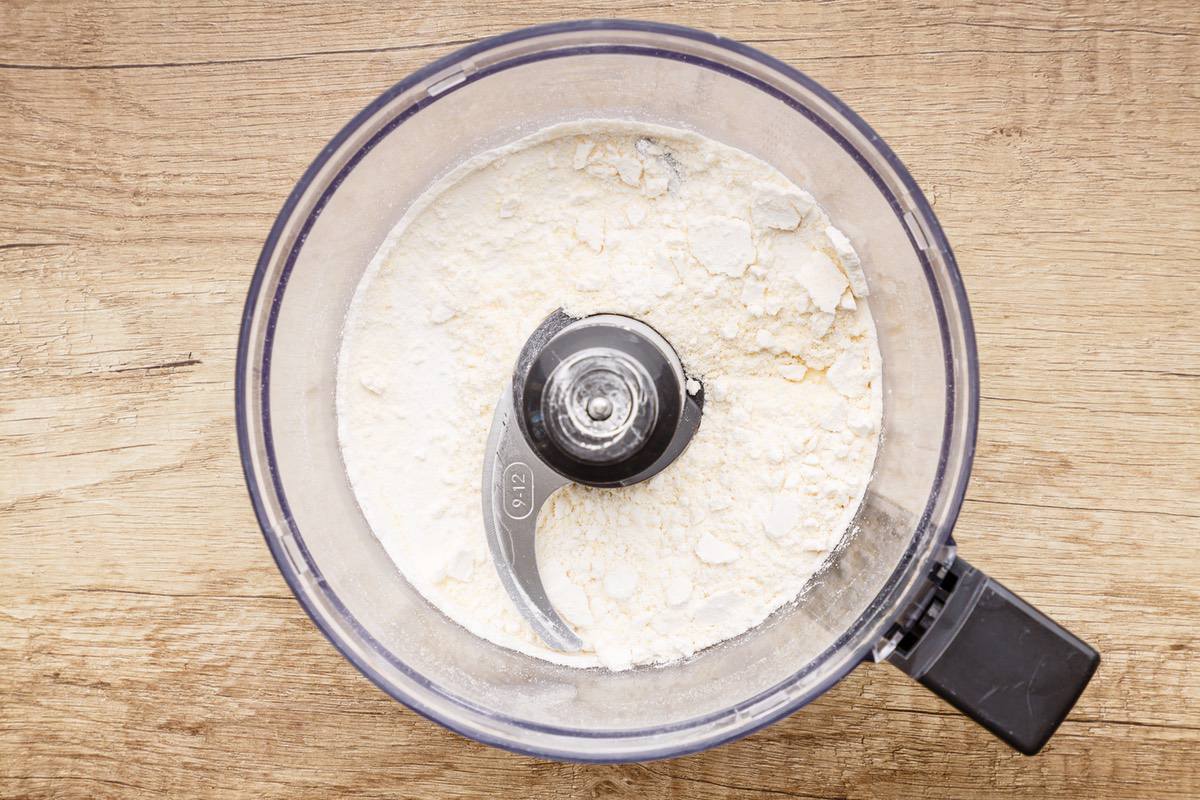 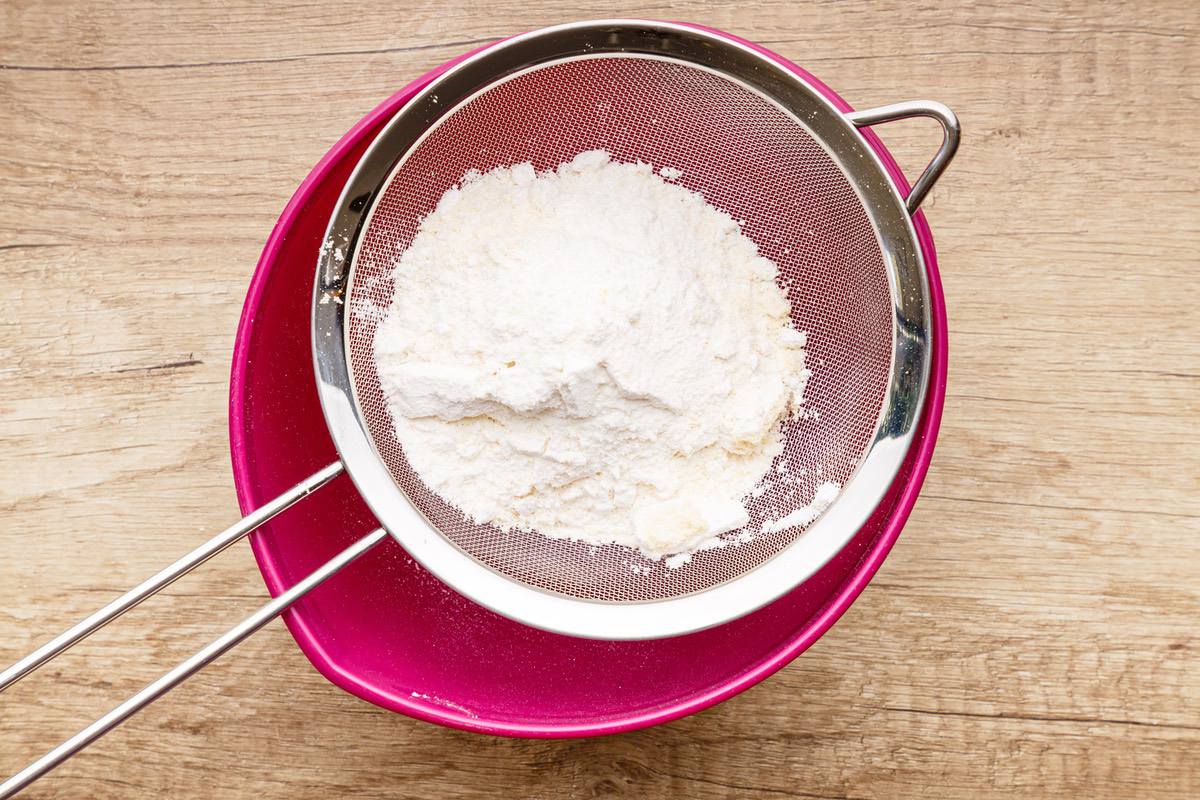 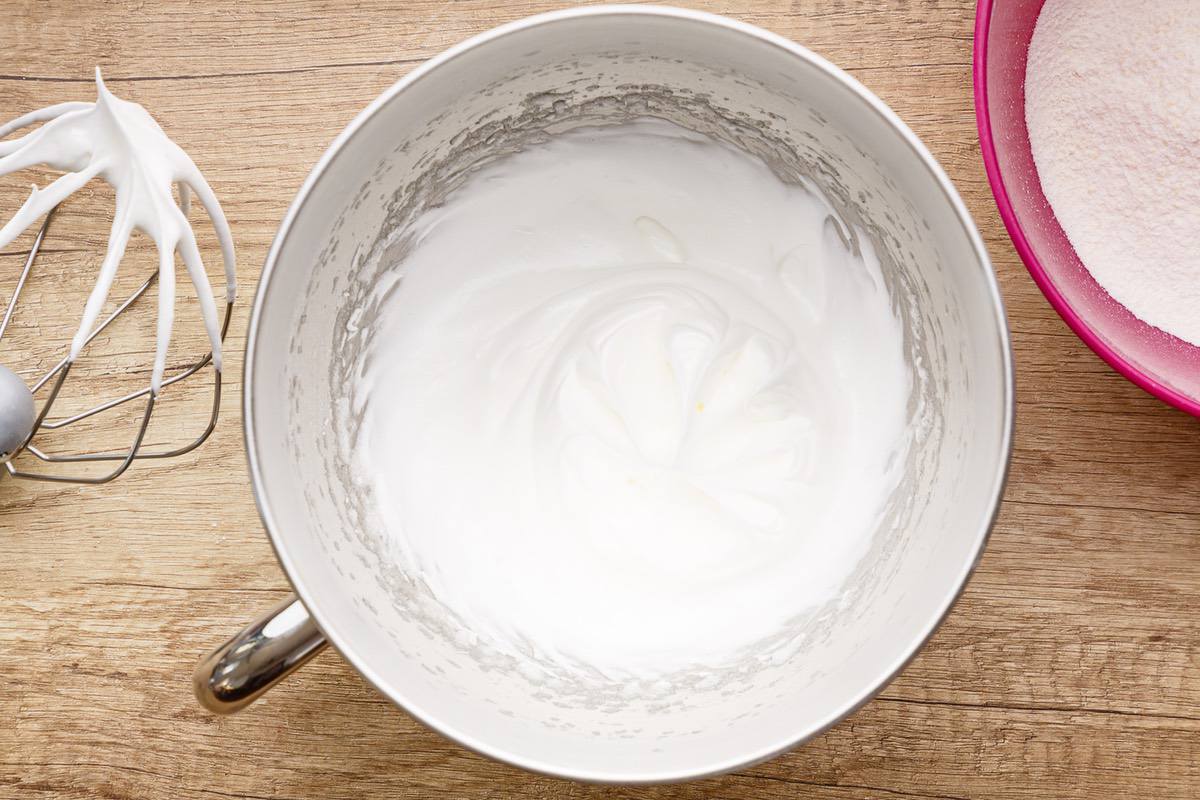 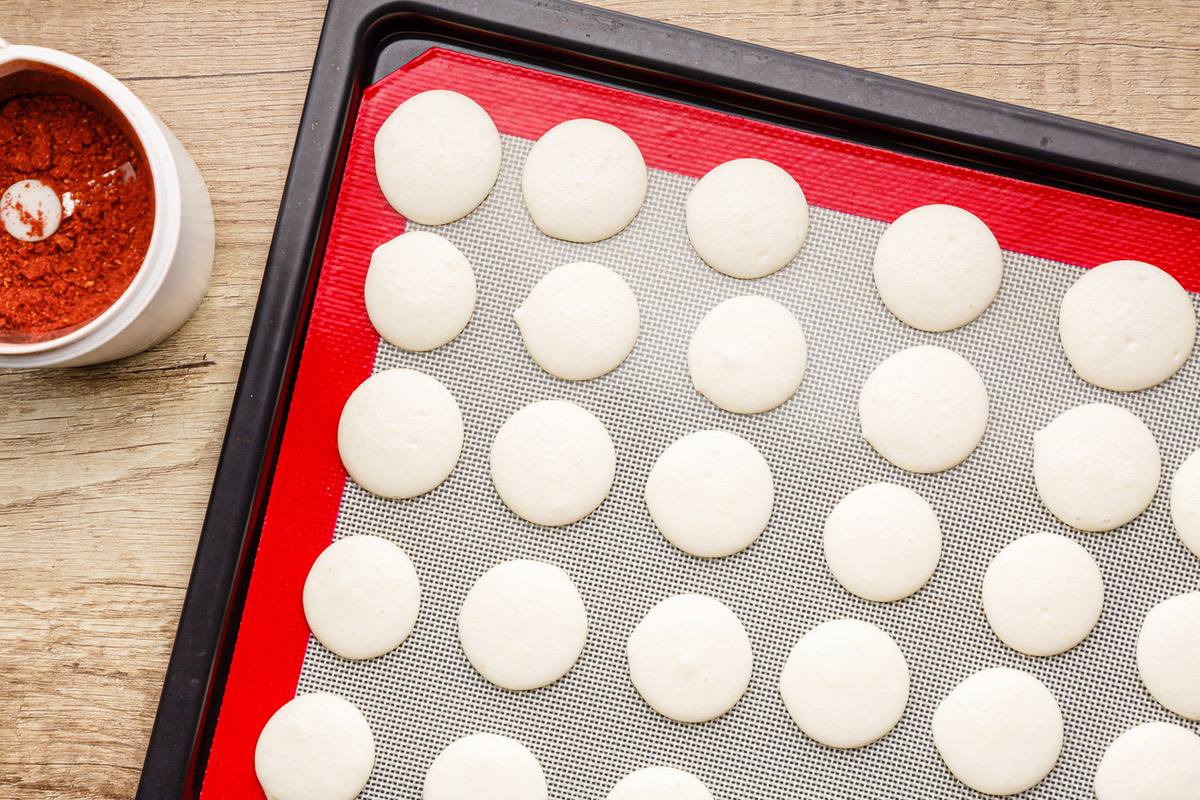 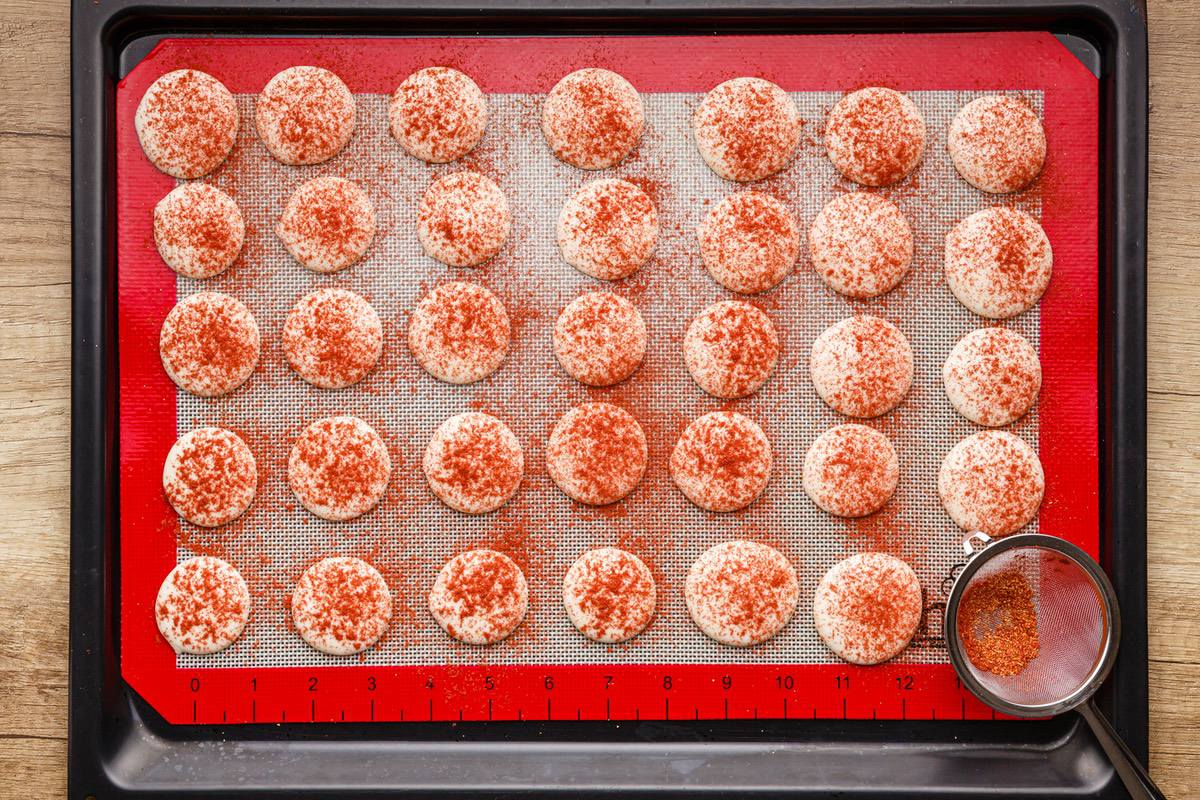 How to Make the Homemade Raspberry Buttercream

While you’re waiting for your macarons to cool off, you can turn your attention to preparing the homemade raspberry buttercream: 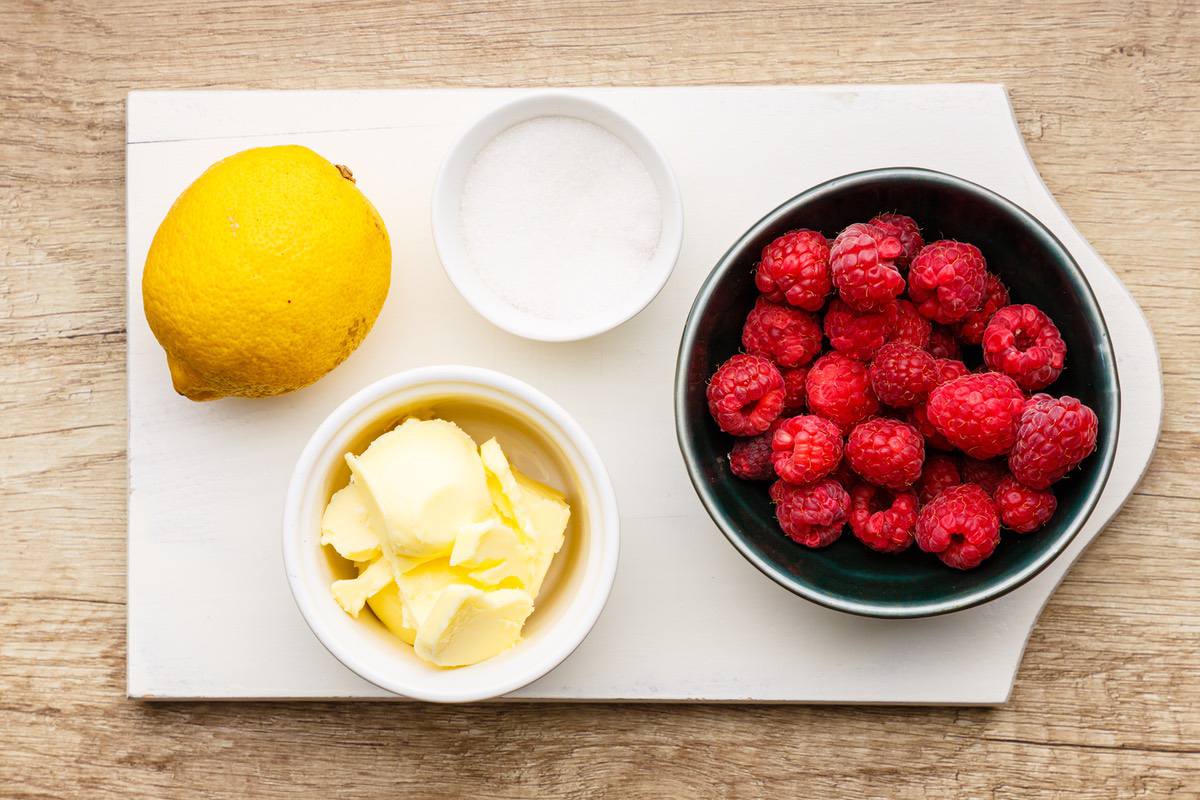 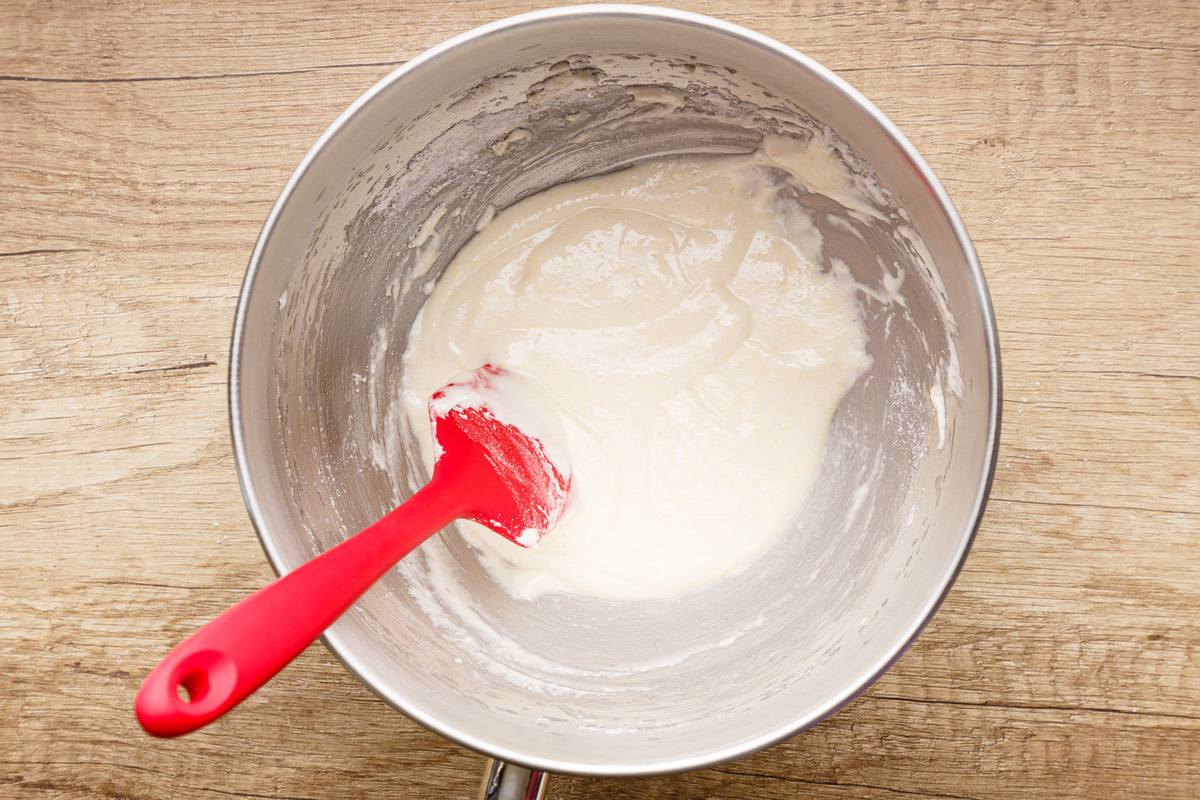 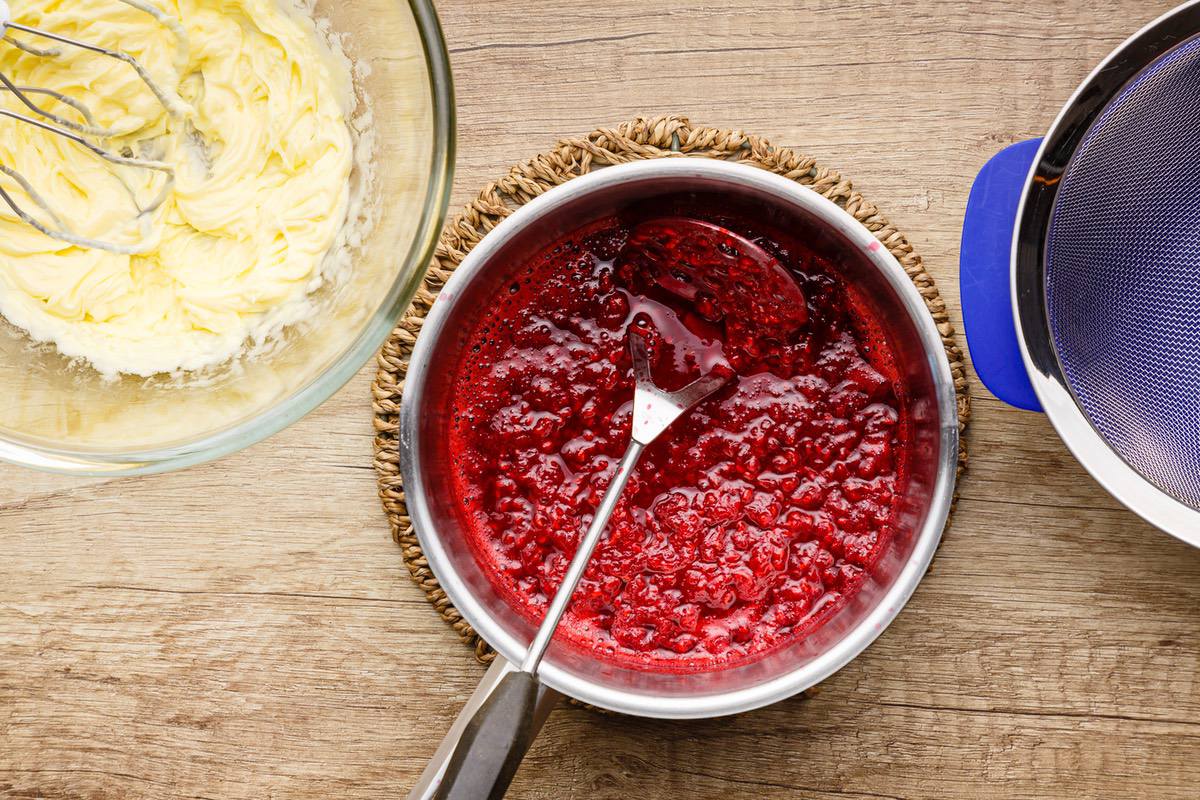 Macarons vs. Macaroons – What’s the Difference?

The main difference between macarons and macaroons is the choice of ingredient that goes into making them.

Macarons are typically made with either almond flour or almond meal, while macaroons use shredded coconut as their main ingredient instead. 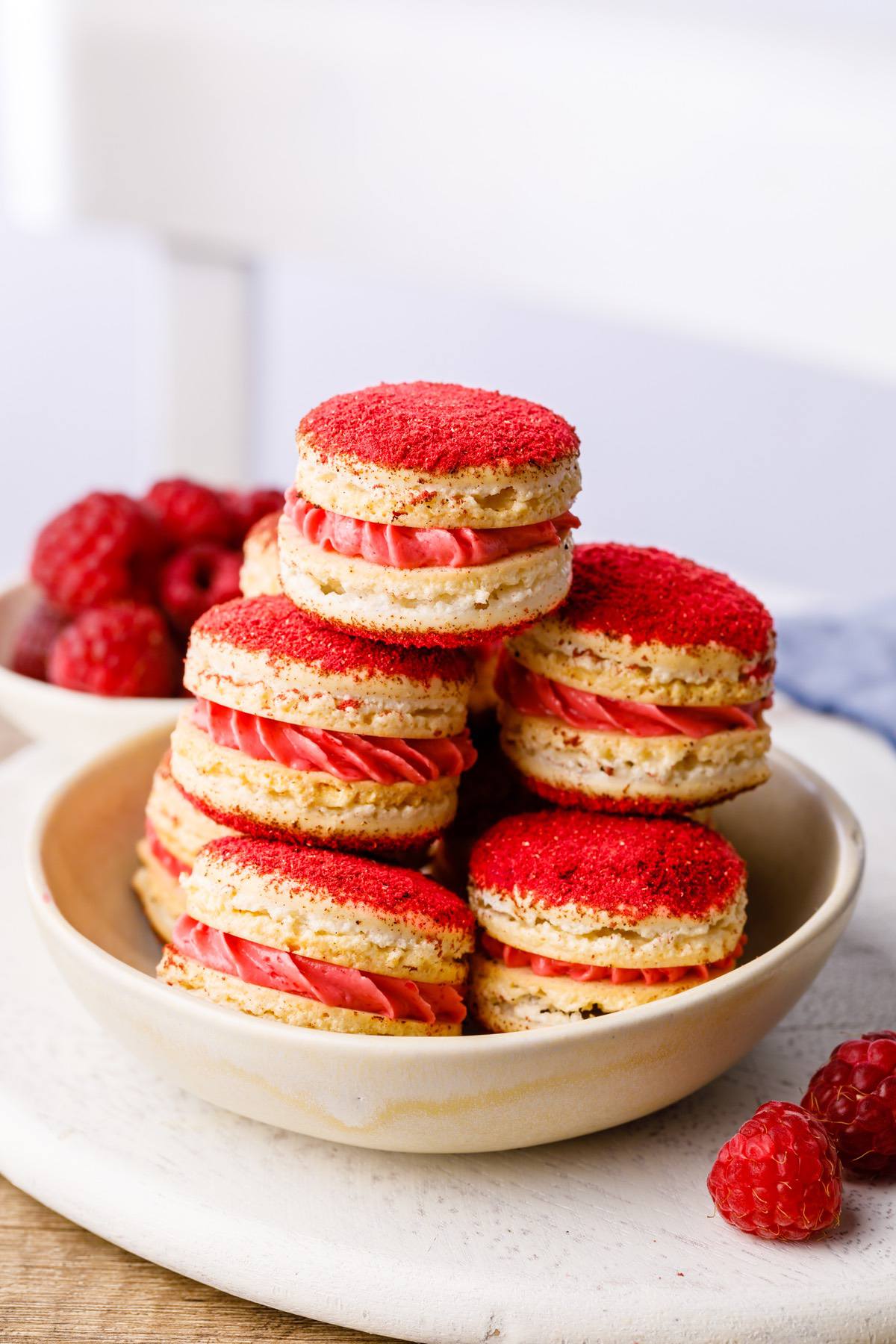 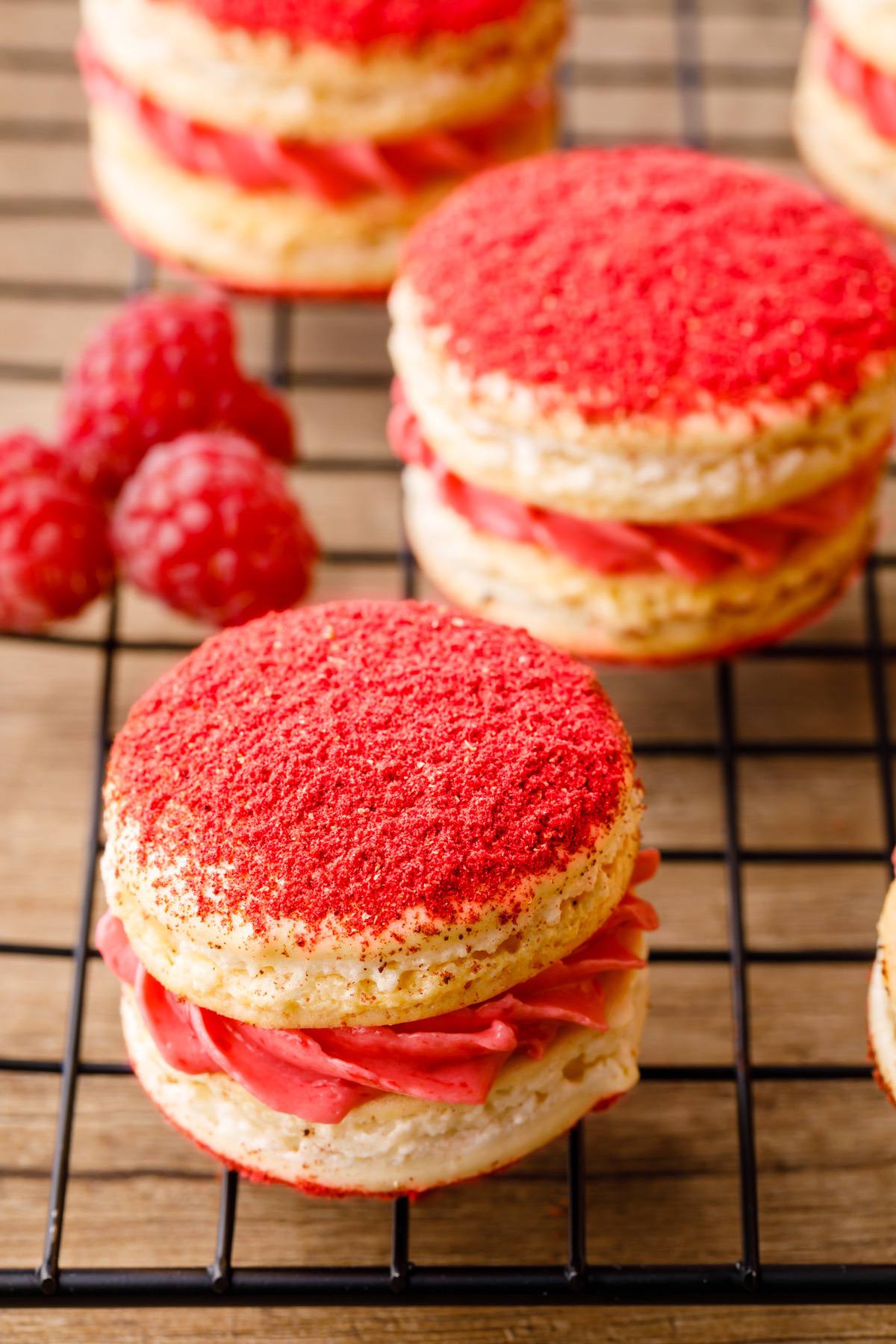 How Long Will Macarons Keep in the Refrigerator?

While it’s recommended that you allow your macarons to sit in the fridge for up to 3 days for best results, they will stay fresh for up to 7 days.

Just make sure that you keep them properly stored inside of an airtight container or something similar if you want them to stay as fresh as possible. 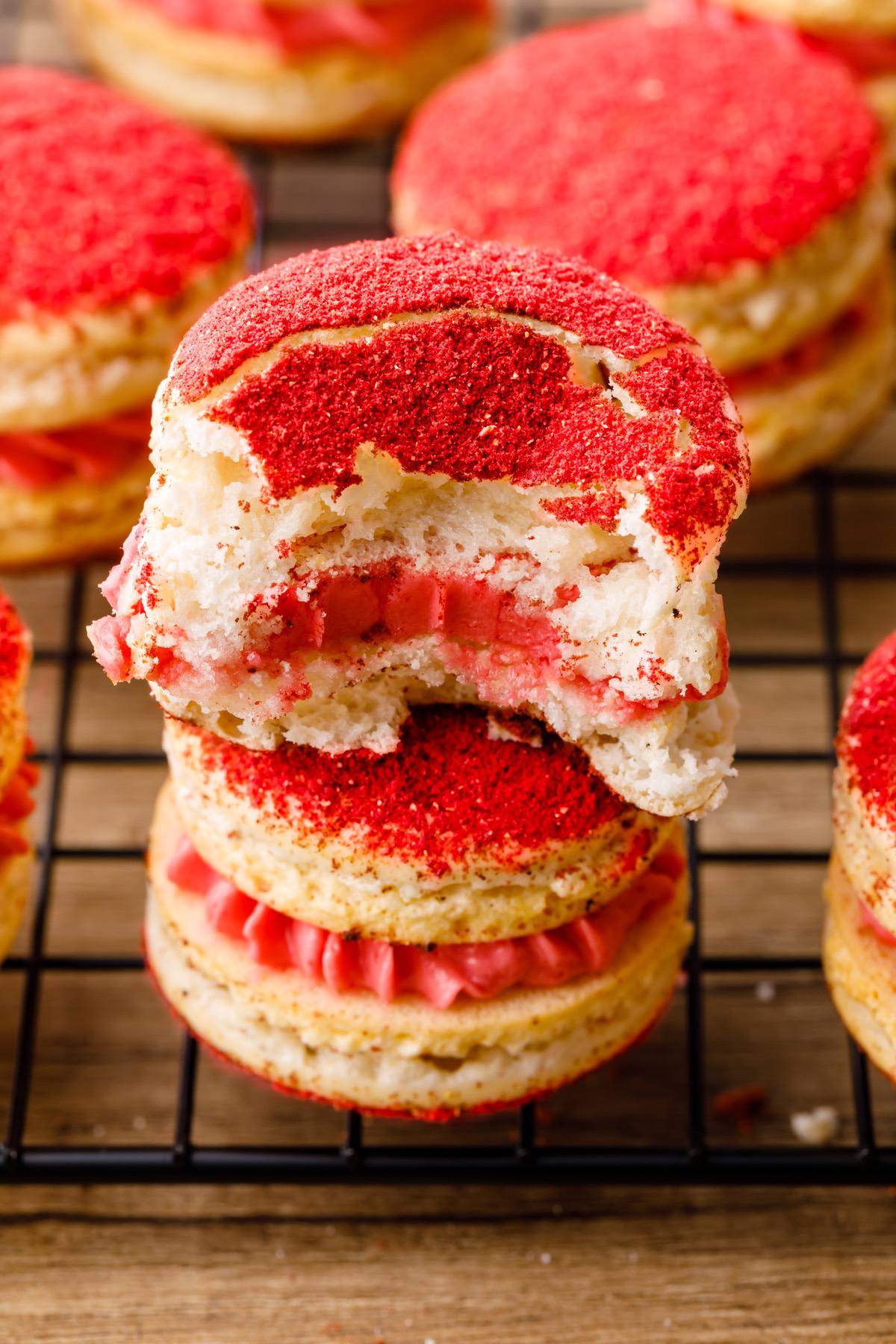 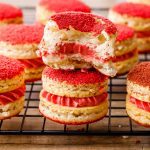 For the raspberry buttercream: