This recipe will teach you how to make an incredibly addictive homemade garlic naan bread that’s perfectly fluffy and chewy–something easier said than done without the right recipe. Not to worry though because this recipe is beginner-friendly and goes amazingly well with your favorite curries and stews.

How to Make Garlic Naan Bread

The first thing that you’ll need to do is prepare a yeast mixture before using that to make deliciously soft and chewy garlic naan bread: 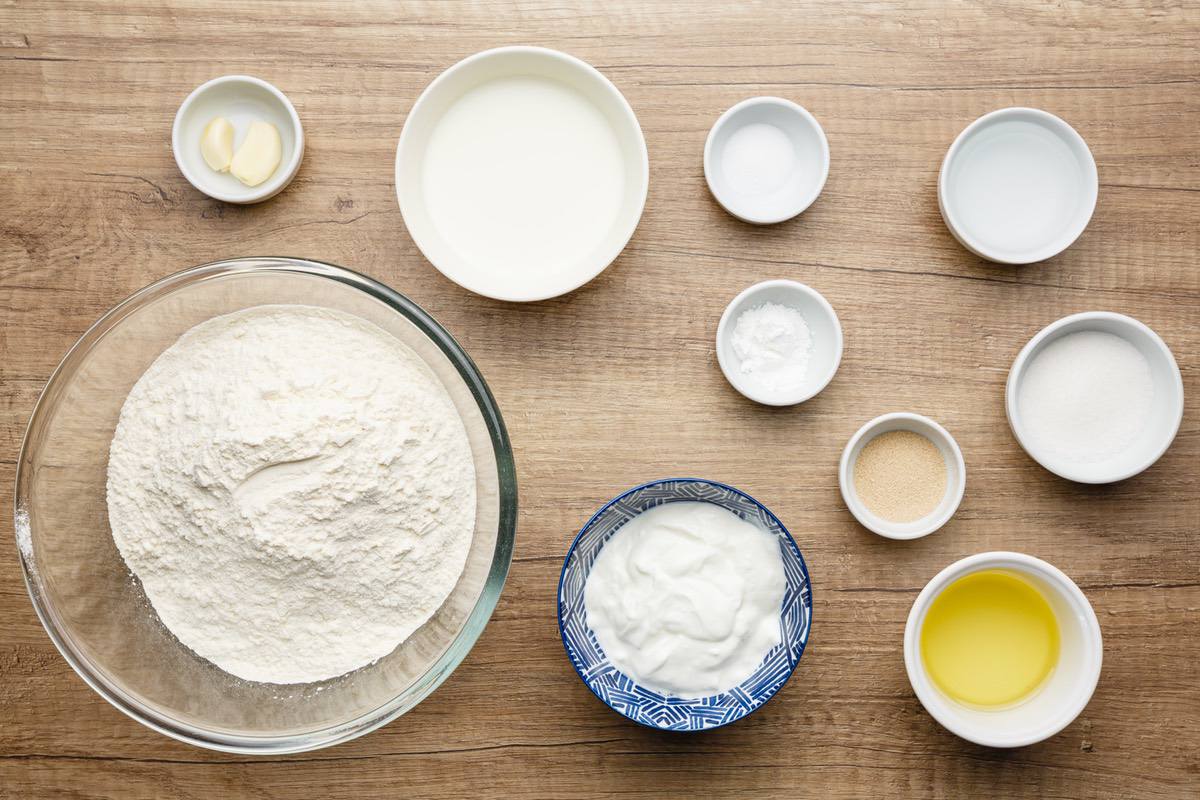 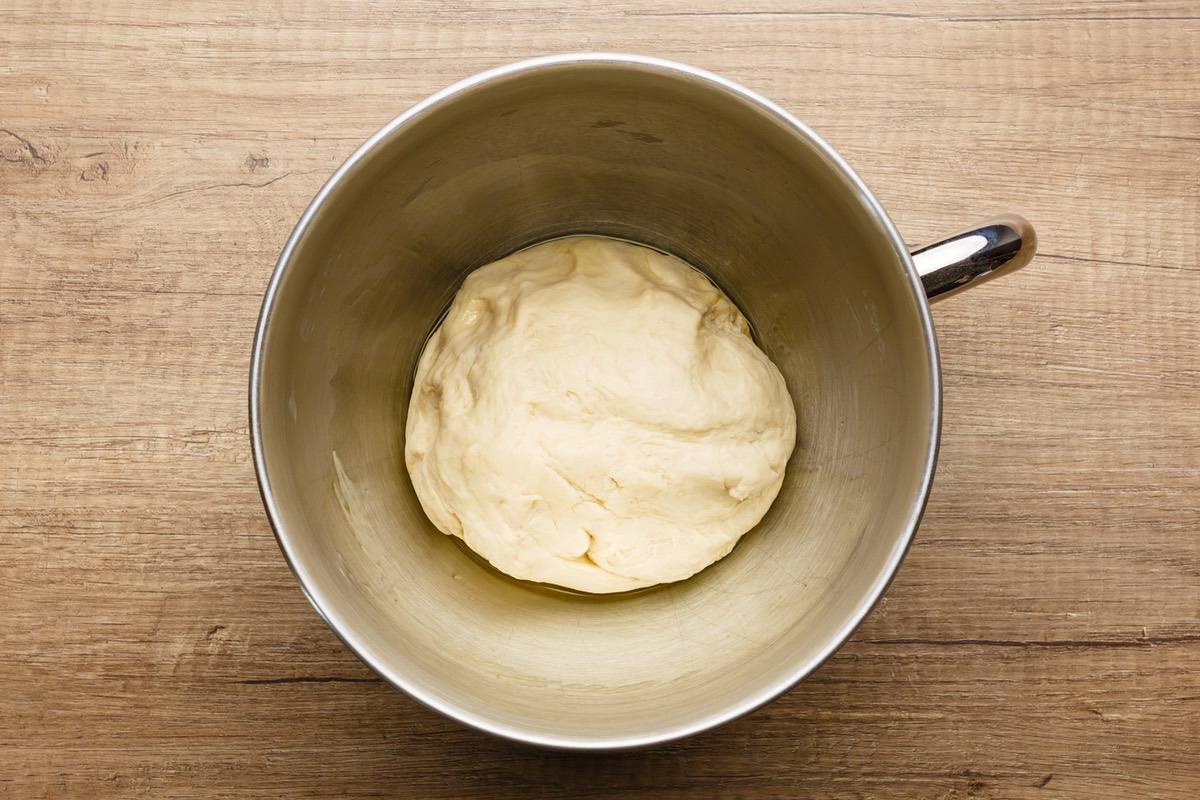 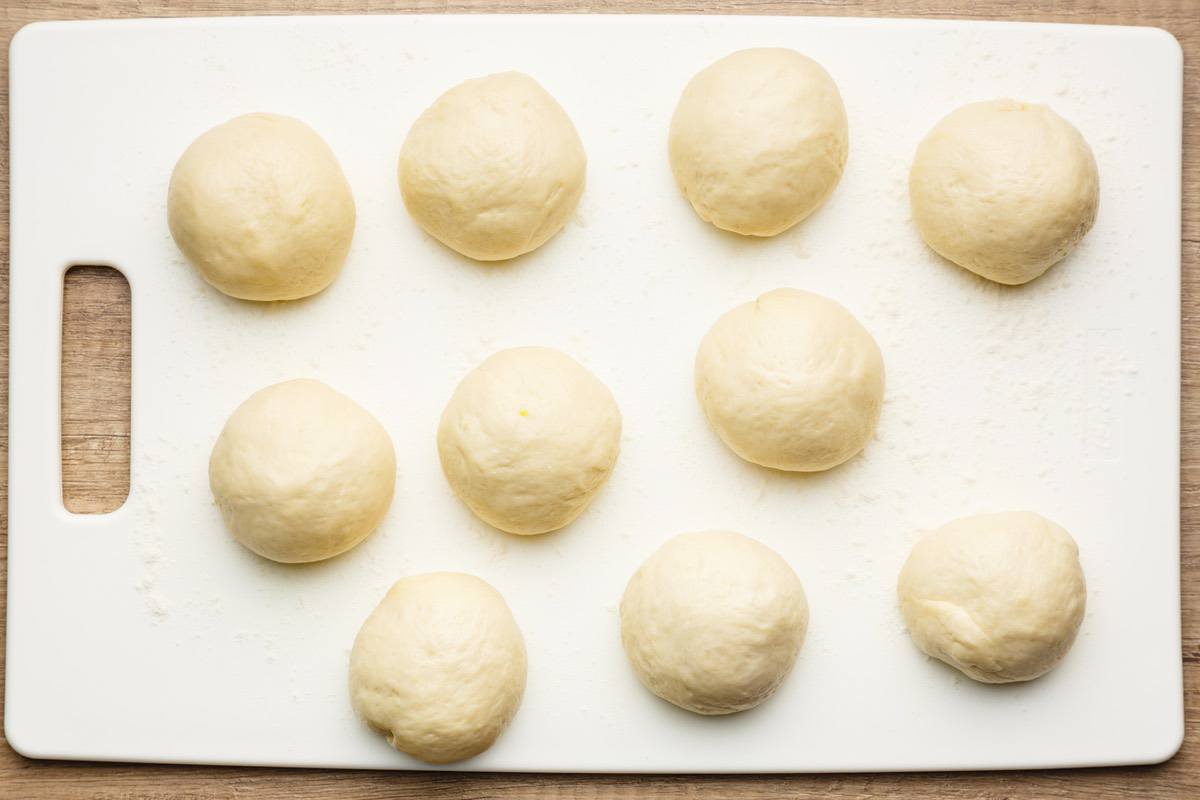 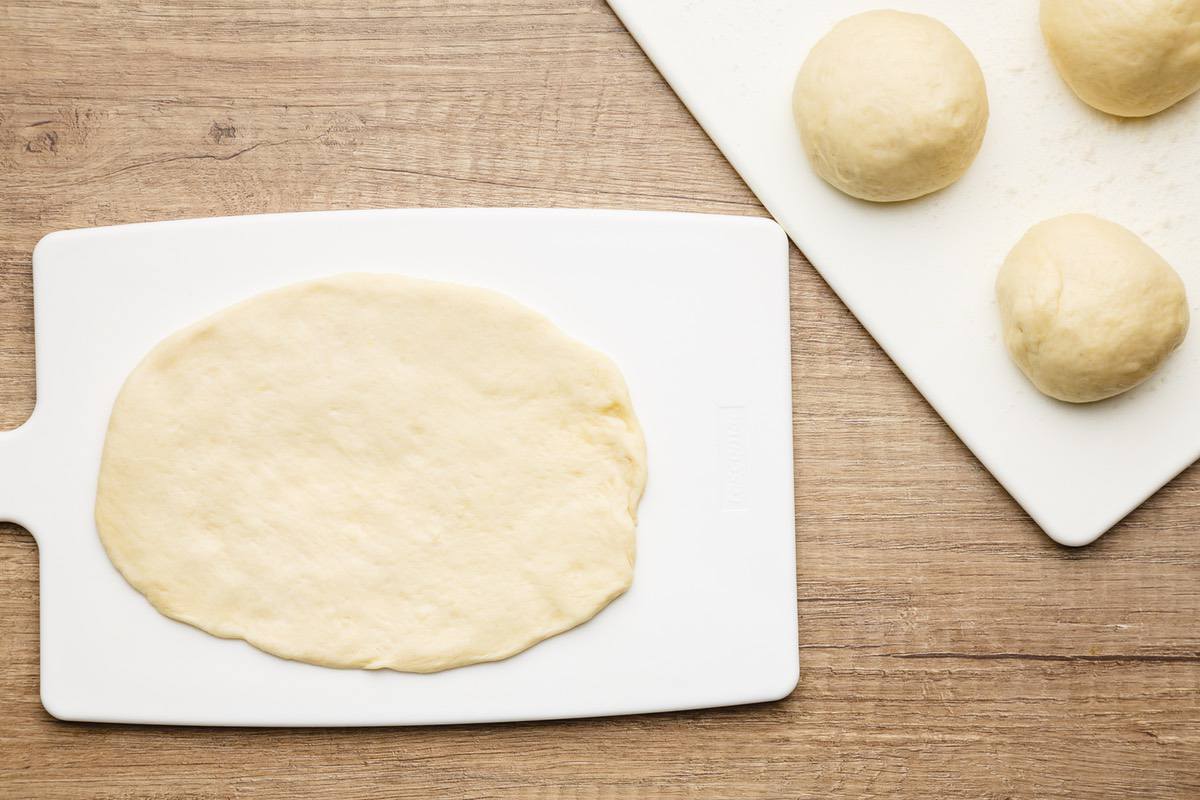 Here are 3 helpful tips to keep in mind to make sure that your homemade naan bread is turning out perfectly fluffy and chewy every time: 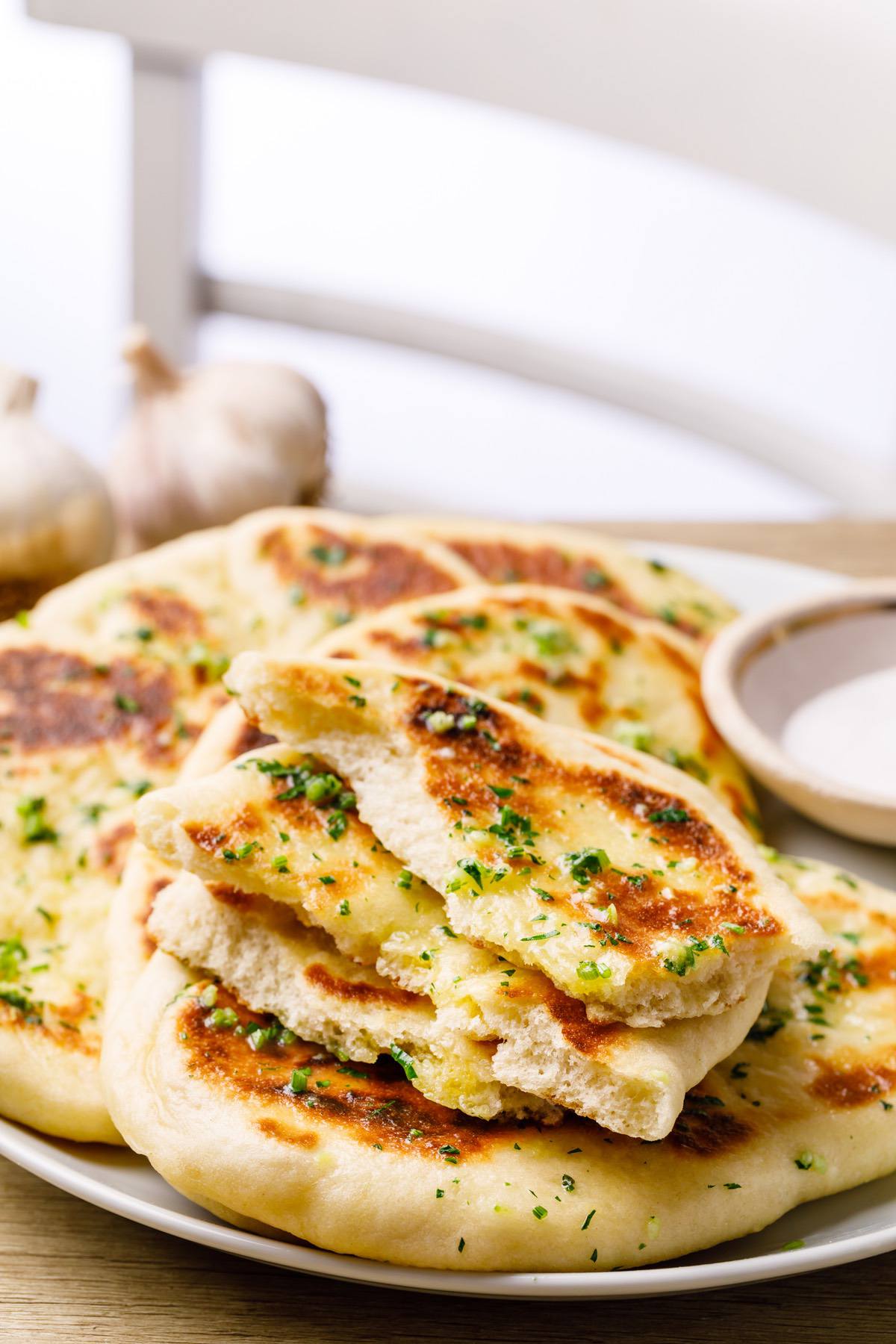 How to Reheat Naan Bread

When reheating naan bread, it’s important to do so carefully to make sure that it stays fluffy and chewy. Here are 2 ways to do so: 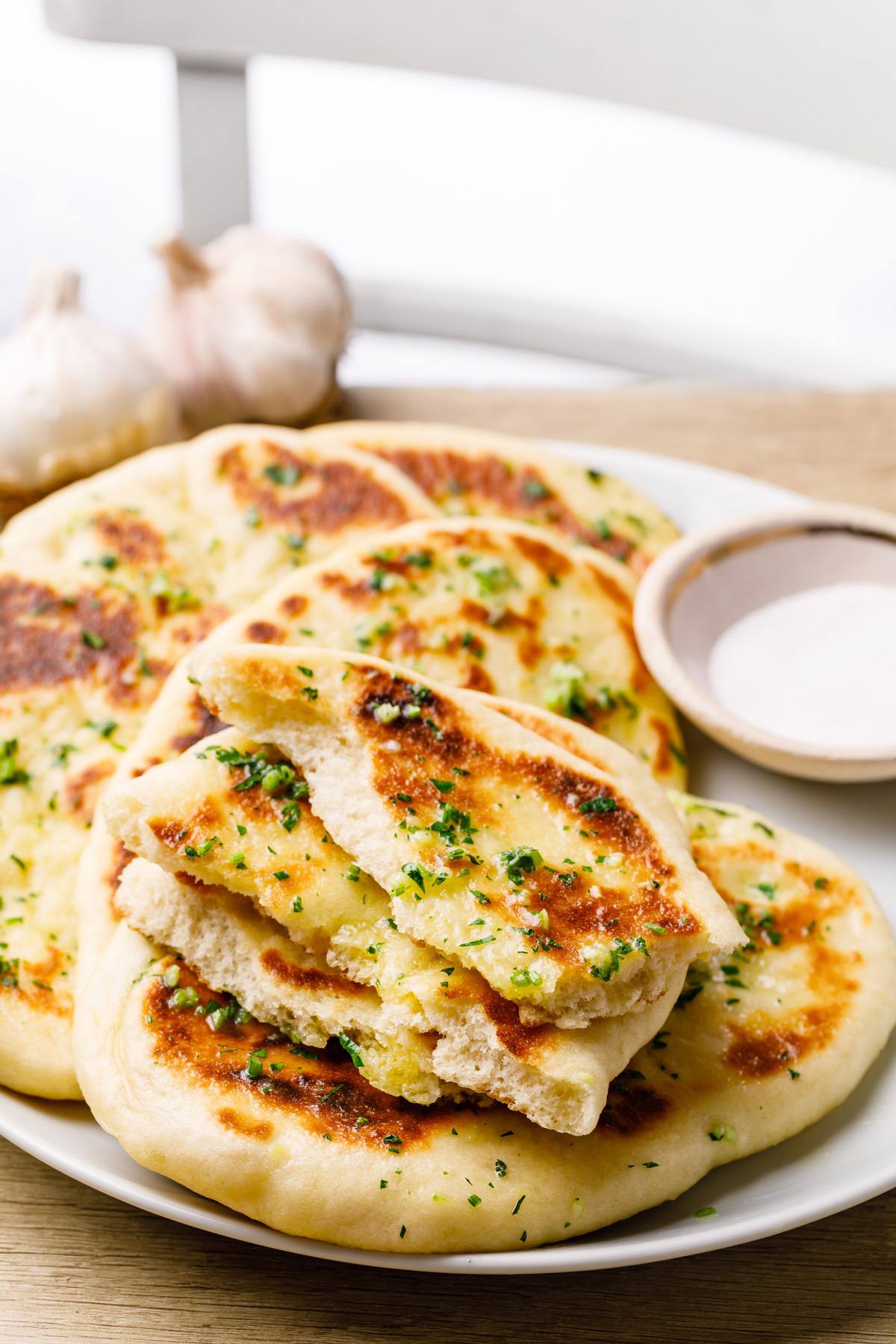 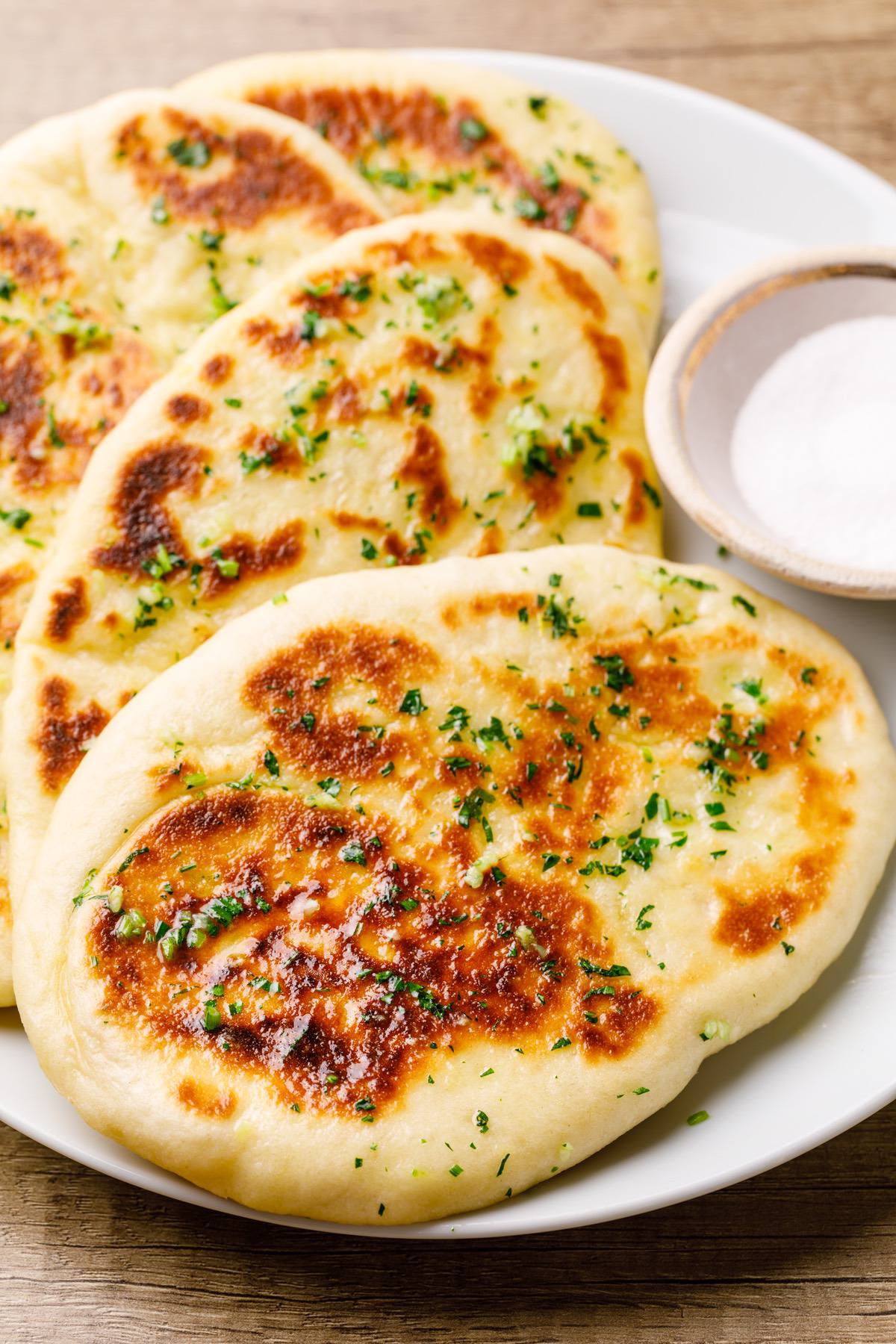 Can I Freeze Naan Bread?

You can freeze naan bread for up to 5 to 6 months. 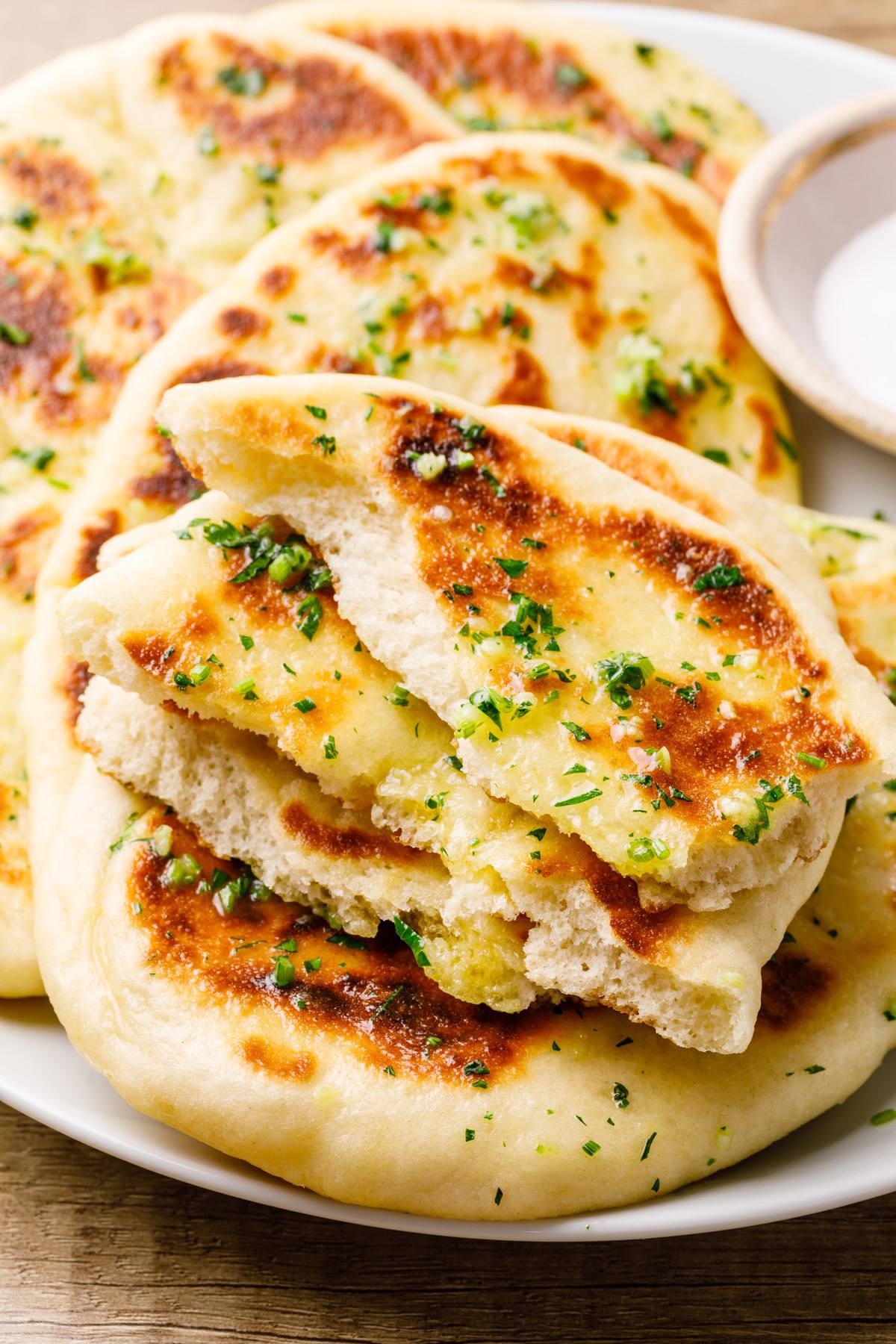 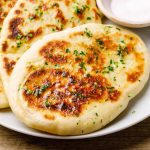