Pickling your garden fresh veggies like cucumber and beets works great for making them last even longer (and pickled beets are absolutely delicious!). Today I’ll be sharing my go to recipe for making the best pickled beets you’ll ever try. This has been a staple in my repertoire for quite some time now because they turn out so well.

How to Make Pickled Beets 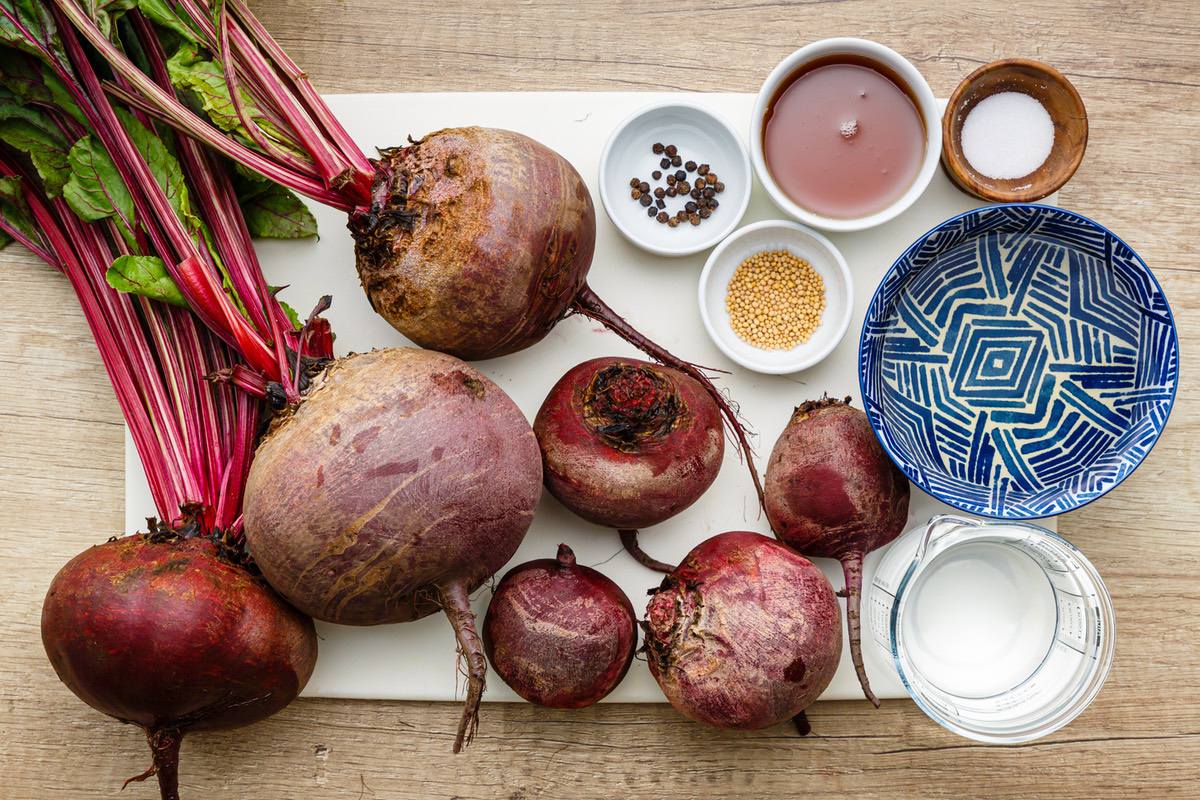 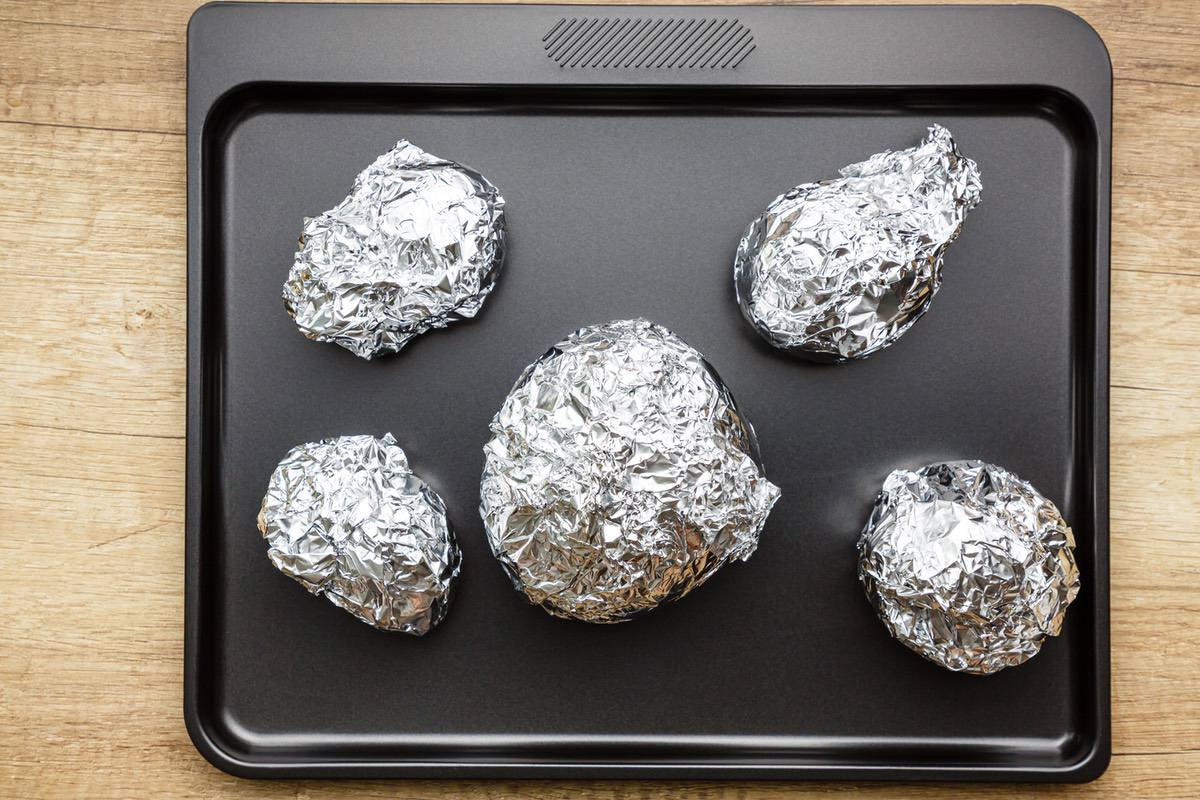 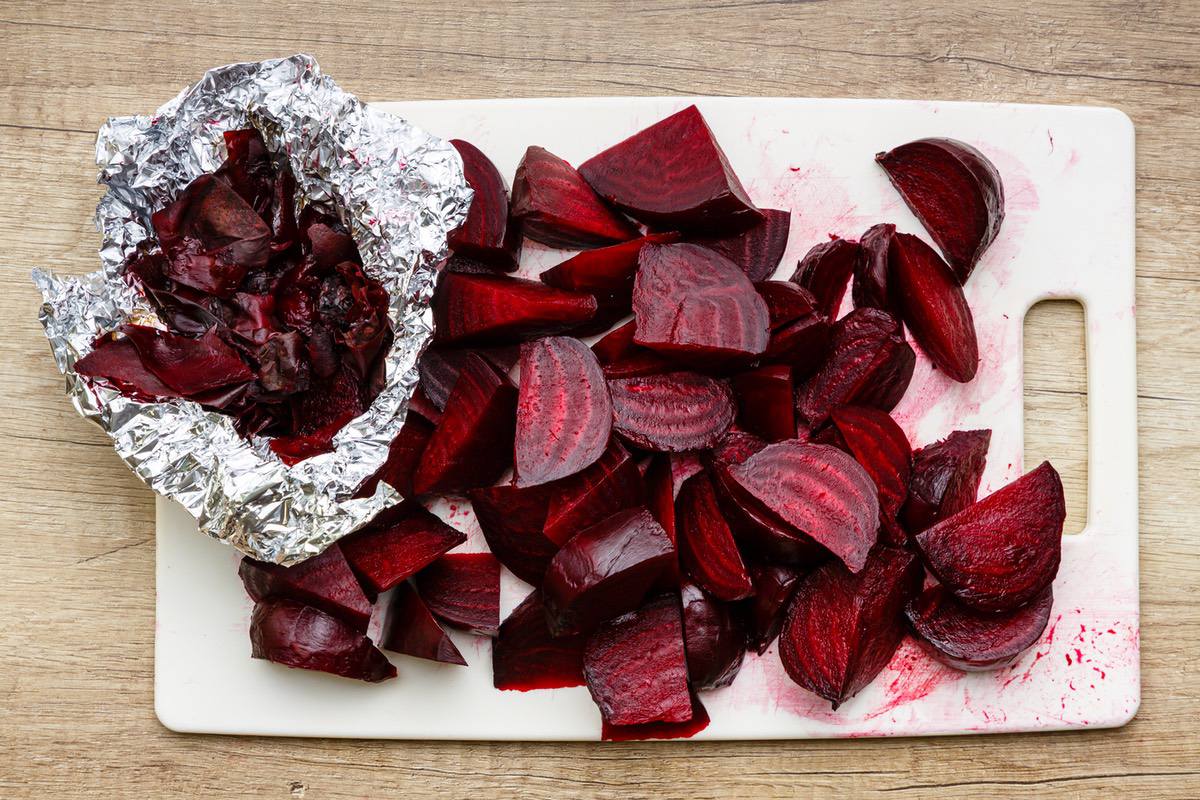 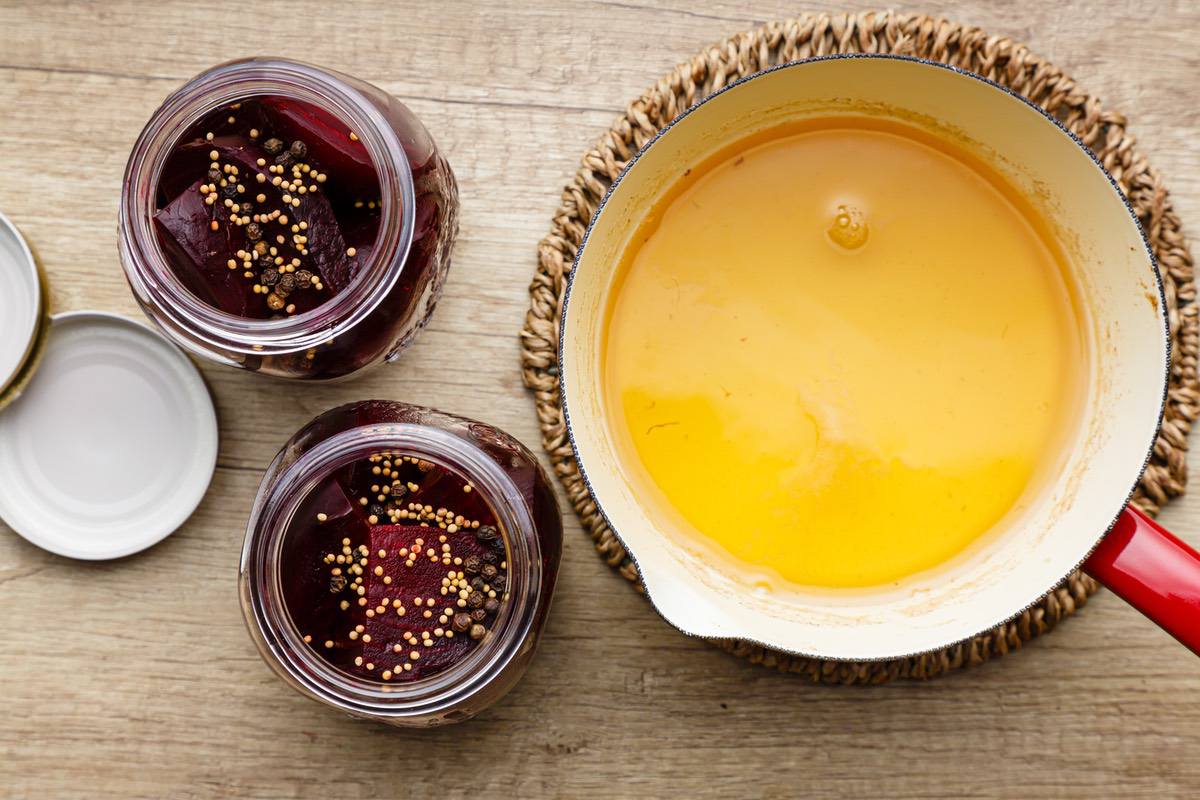 Beets are already a nutritional powerhouse to begin with; pickling does nothing to change that fact. With that in mind, here are 2 great benefits offered by pickled beets: 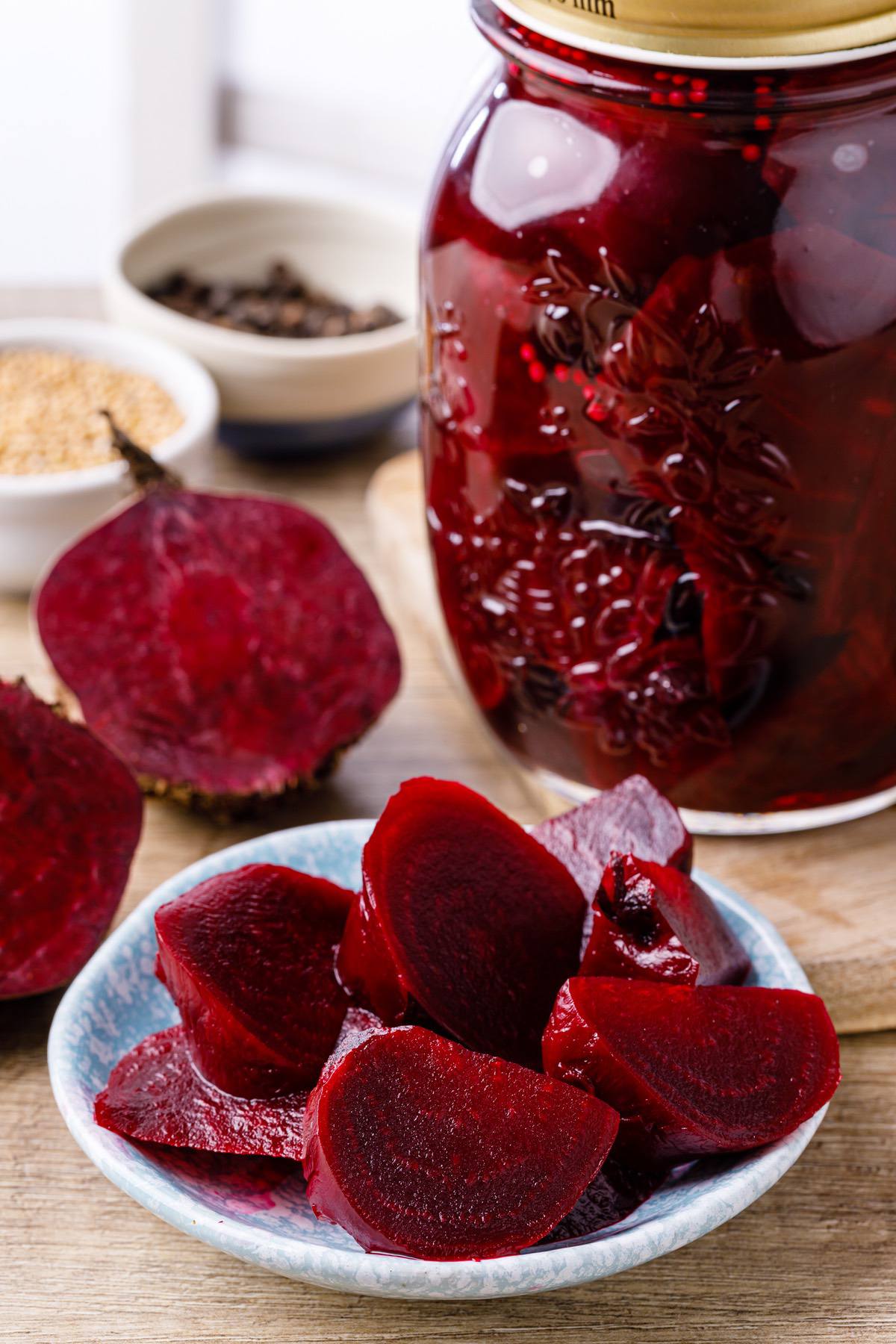 Are Pickled Beets Healthier than Raw or Cooked Beets?

Pickling your beets doesn’t really do anything to make them more nutritious per say; although the pickling process does indeed produce beneficial bacteria and probiotics that will benefit your gut health.

With that in mind, pickling your beets does come with some noticeable differences compared to eating raw or cooked beets, such as: 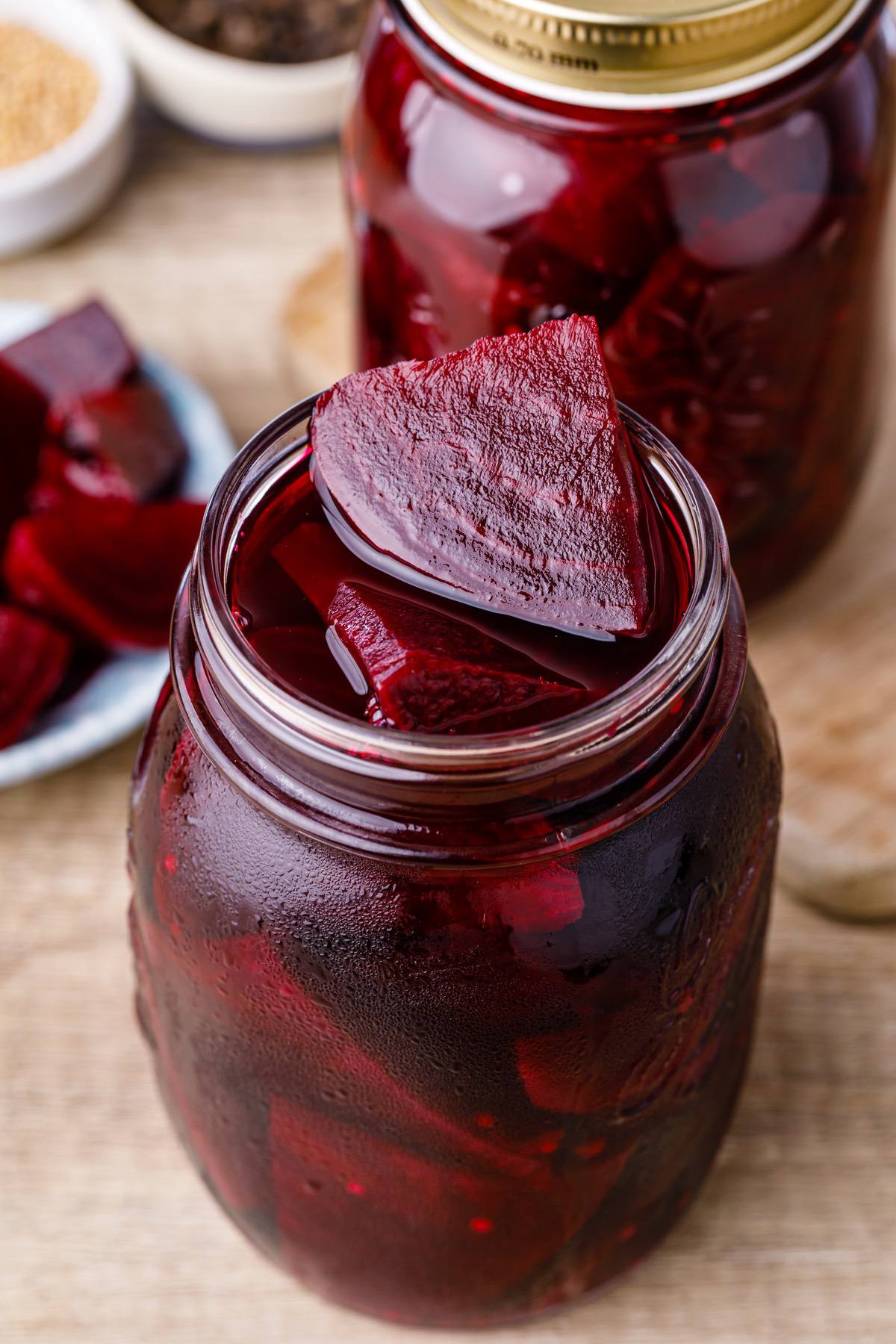 How to Store Pickled Beets for Later

The best way to store your pickled beets is to simply leave them in the fridge inside the jar that they’re pickling in; they will stay good for up to 1 month when stored like this.

You can also freeze your pickled beets if you want to make them last longer than 1 month.

You’ll still want to give them a minimum of 5 days in the fridge after preparing them. Afterwards, transfer the beets into either freezer-safe airtight containers or heavy duty bags.

Make sure to include a little bit of the brine mixture with the beets when freezing them; about ¼ should be fine. You can also freeze the leftover brine in a separate container to use again. 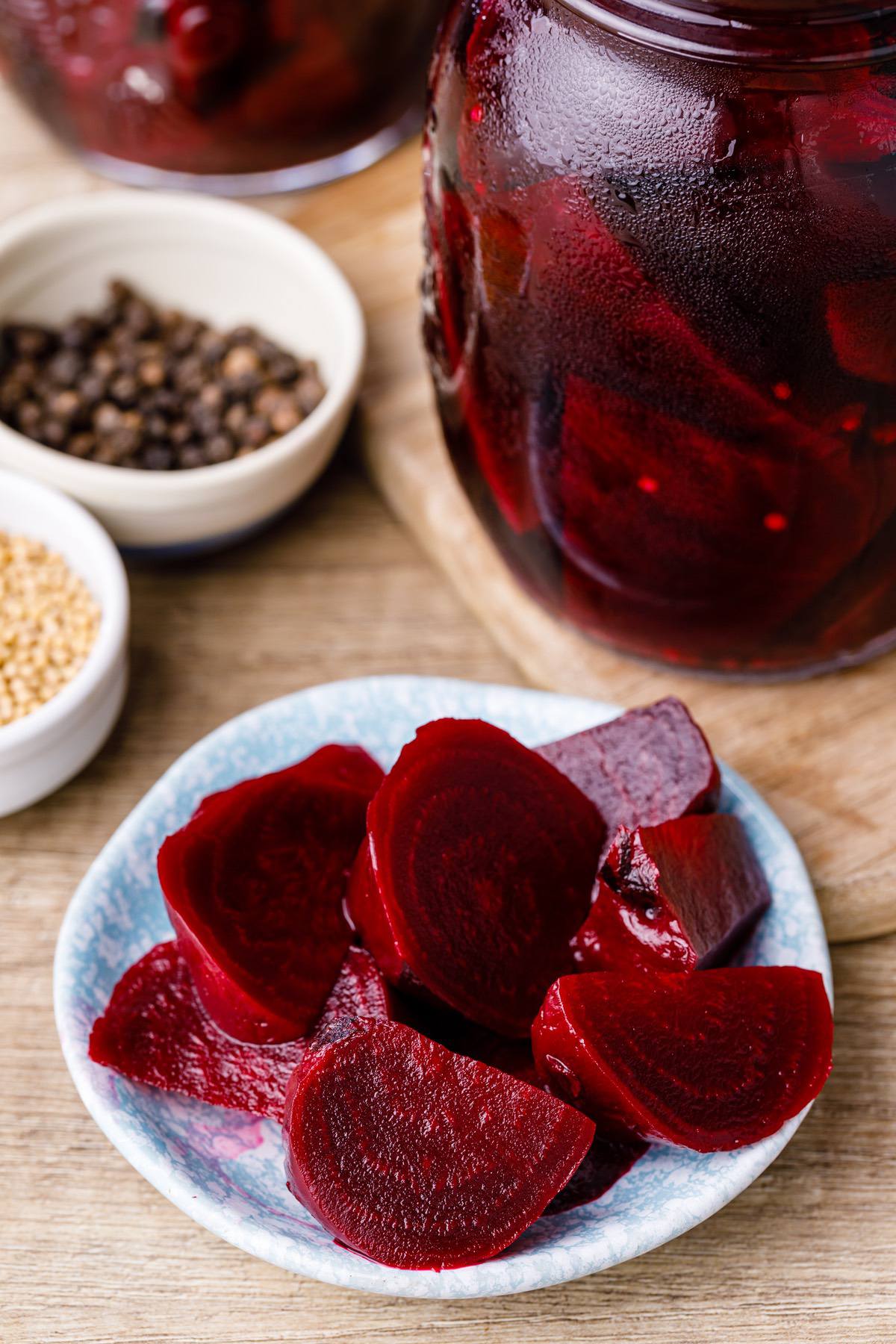 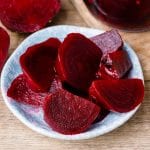 The Best Pickled Beets Ever (Addictive and So Good for You!)